Company will be profitable in 2 years: Ola CEO

Aggarwal said the fight between Uber and Didi in China was like World War II. 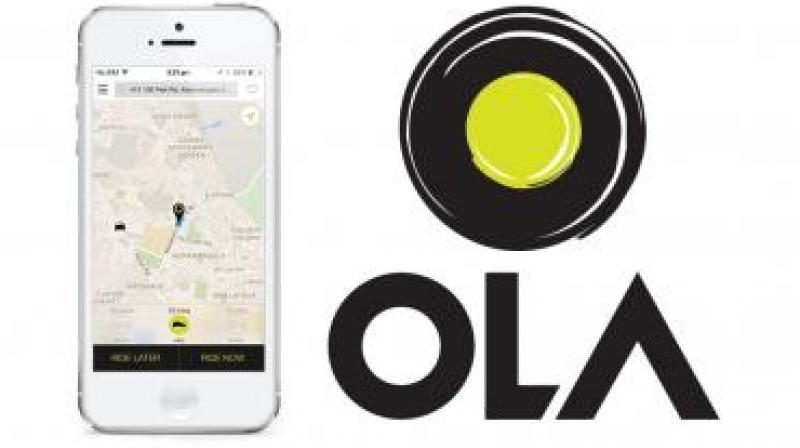 Bengaluru-based company is focussing on building "more sustainable" and profitable solutions to grow its market share in the on-demand transportation market in India.

New Delhi: Indian cab aggregator Ola today said the firm is focussing on building a sustainable business and will turn profitable in two years even as it used the analogy of "Vietnam War" to describe competition with its US-based rival Uber.

"...this is corporate war and the competition between us and Uber is very intense... the analogy that I gave about India is that this is like Vietnam War. "We are the local guerillas...We have the Americans carpet bombing us but we will go into the nooks and corners of the country and we will find those opportunities in niche areas and in large areas," Ola co-founder and CEO Bhavish Aggarwal said at a TiE event here.

He added that the Bengaluru-based company is focussing on building "more sustainable" and profitable solutions to grow its market share in the on-demand transportation market in India.

"We have significantly improved our bottom-line over the past year or so and we have a very clear path to profitability. Within the next two years, we will be profitable," he said. Previously, Indian startups like Ola and Flipkart have raised concerns about "capital dumping" by global rivals like Uber and Amazon, who have deep pockets and are investing heavily in the Indian market.

They had urged that the government should design policies that favour home grown companies. However, this also drew a flak from many quarters that viewed the statement as being protectionist. Aggarwal said it is for the government to decide how they want to deal with capital dumping.

"It is for the relevant government agencies to decide what capital dumping is and what is not. We are focussed on building a business which is impactful," Aggarwal said. However, he added that while one may call it capital dumping or not "but the fact is money is thrown, customer gets lots of discounts, drivers get a lot of subsidies".

"The negative social effects of that is that once these are withdrawn, drivers have an issue with that," Aggarwal said. Using another war analogy, Aggarwal said the fight between Uber and Didi in China was like World War II.

"Our industry is very competitive and what happened in China between Uber and Didi was like World War-II, where there were two people with lot of ammunition against each other and in the end, one company won. India is not like that," he said.

"Globally, rideshare is a very intense industry and I believe there is an irrational belief that it is a winner take all business and there will be one guy standing in the end. And that leads to an irrational exuberance from the investors also," he said.

Even as valuation of many of the Indian startups falls, Aggarwal said he has not seen investors getting jittery unnecessarily.

"The Indian Internet ecosystem is going through an interesting phase... an investor should definitely question companies on their (investor) returns, their path to profitability.. I, as a company, have not seen investors getting jittery unnecessarily," he said.