It said that “it has been inaccurately reported that this dual-SIM issue is only apparent in MediaTek powered phones. 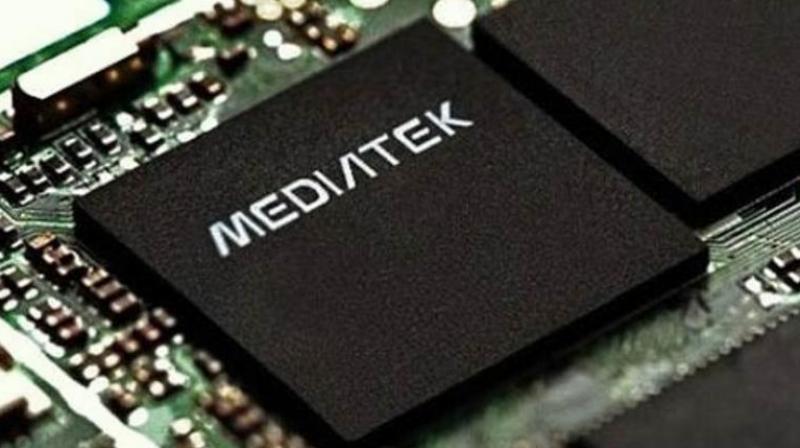 The company said that since being made aware of the dual-SIM issue, MediaTek teams designed a solution.

New Delhi: Amid allegations by telecom firms that MediaTek chips in dual-SIM 4G smartphones are eroding their quality of services, the company  on Thursday said that the issue is also faced by devices using rival firm’s chipset.

“The issue with the dual-SIM cards is India specific, more so because of the number of networks and lack of a single standard in India for such devices,” said MediaTek.

It said that “it has been inaccurately reported that this dual-SIM issue is only apparent in MediaTek powered phones.” “In fact, the COAI report confirmed other chipset providers are having the same reduced data rate issues.  Half of the eight devices the COAI cited as causing network degradation  are powered by other chipset makers or competitors to MediaTek,” it said.

The company said that since being made aware of the dual-SIM issue, MediaTek teams designed a solution. “The software optimisation will improve network performance and is now being tested by MediaTek with mobile operators. Once the solution is fully tested and approved - expected in the upcoming days - it will be shared with customers to resolve network concerns,” it said.

The firm said that this issue is limited to India. “It’s partly due to the fast growing and maturing networks being rolled out and the fact each network has its own requirements for SIM cards. Currently, there is no single standard in India for dual-SIM devices,” MediaTek said.

It added that  carriers provide their own SIM card requirements for their networks and share those with chipset makers. “SIM requirements across 2G, 3G, 4G and 4GLTE networks in India have led to some unintentional compatibility challenges for the industry to address,” it added.