Bench noted that Aamby Valley was itself “substantial” enough for the recovery of the amount. 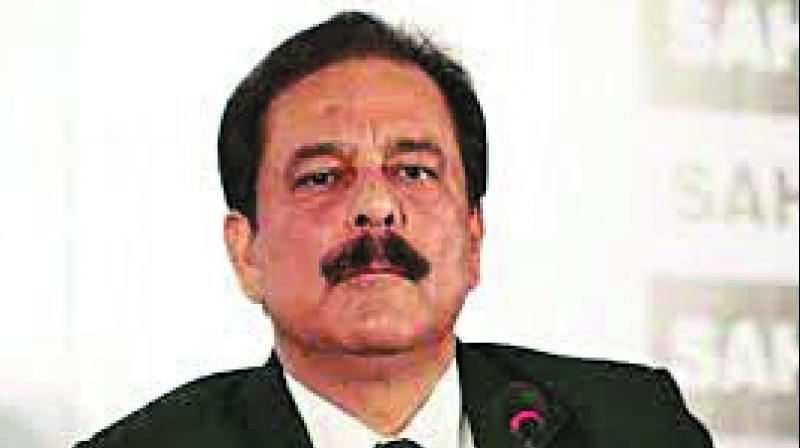 New Delhi: The Supreme Court on Monday ordered the attachment of Sahara’s flagship project, ‘Aamby valley property’ near Pune in Maharashtra worth Rs 39,000 crores to enable the court to auction the property to realise the dues from Sahara chief Subrata Roy.

A three-judge bench of Justices Dipak Misra, Ranjan Gogoi and A.K. Sikri rejected senior counsel for Sahara, Kapil Sibal’s plea that attachment will result in undue hardship to the company.

The Bench directed Sahara to furnish a list of properties in Aamby valley project and other similar real estate projects which are free from encumbrance so that further order on public auction could be passed.

The Bench passed this order after Pratap Venugopal, counsel for Sebi informed the court that about Rs 11,000 crores had so far been paid by Sahara and over Rs 13,000 crores are pending towards principal. With interest, the amount comes to over Rs 37,000 crores.

The Bench noted that Aamby Valley was itself “substantial” enough for the recovery of the amount.

Justice Gogoi said the Supreme Court had enough of assembling every other week to collect “token amounts” from Sahara, and would now want to ensure that the entire amount is realised.

Mr Sibal pleaded that Aamby Valley was the group’s cash cow and the main source of generating revenue.

He said “If you take away all my resources, I will not have anything to generate money. What will I tell my banks?” Don't do this. There are businesses there (Aamby Valley). There are hotel resorts. Already there is a restraint order on the property from this court.” Justice Misra quipped

“This is not a question of banks. This is a question of obeying court orders. The only way to ensure compliance was to get the list of properties in Sahara’s possession which have absolutely no encumbrances whatsoever.