SUUTI which owned 11.12 percent pared the stake via block deals in the market. 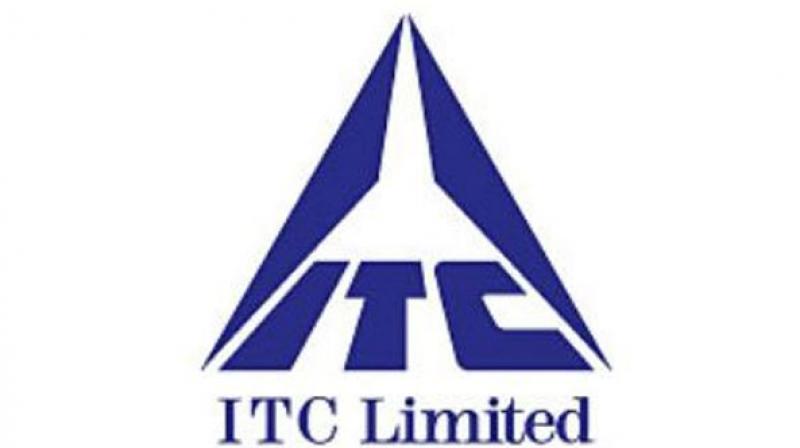 ITC shares rose as much as 5.5 percent in early trade to a record high of 292.15 rupees after news of the sale.

Mumbai/New Delhi: India has sold a 2 percent stake in consumer goods and cigarettes maker ITC Ltd raising about 67 billion rupees  for the government, three sources with direct knowledge of the deal said on Tuesday.

State-owned Specified Undertaking of Unit Trust of India (SUUTI), which owned 11.12 percent of ITC as of end-December, pared the stake via block deals in the market, the sources said.

Life Insurance Corp (LIC), which typically invests heavily in government divestments, bought the stake, the sources added. While LIC is fully owned by the Indian government, its financials are independent of the government's budget.

ITC shares rose as much as 5.5 percent in early trade to a record high of 292.15 rupees after news of the sale.

Neeraj Gupta, the top bureaucrat looking after state stake sales, confirmed a deal had happened, but declined to give details. India plans to raise 455 billion rupees from asset sales in the year to March to help fund its fiscal deficit.

Excluding the ITC stake sale, the government has raised about 310 billion rupees this fiscal year, including a 31 billion-rupee sale by SUUTI in engineering group Larsen & Toubro.

The ITC shares were sold at an average price of 275.85 rupees, one of the sources said, which is 0.3 percent lower than the stock's Monday closing price of 276.80 rupees.

ITC shares have rallied around 8 percent over the past week, buoyed by the government's announcement of a smaller-than-expected hike in excise duties on some cigarette categories.