The scheme was launched by Centre in Nov 2015 for turnaround of debt stressed utilities by 2019. 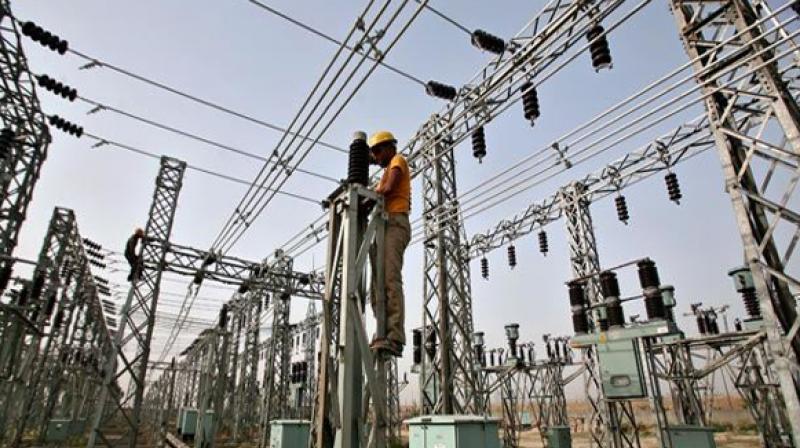 New Delhi: Tamil Nadu will become the 21st state to join UDAY scheme meant for revival of debt stressed discoms on Monday, paving the way for covering almost 90 per cent of total utilities' debt of around Rs 4 lakh crore.

The official said Tamil Nadu would ink a memorandum of understanding on Monday to join the Ujwal Discom Assurance Yojana (UDAY), which was launched by the Centre in November 2015 for turnaround of debt stressed utilities by 2019.

Power Minister Piyush Goyal would preside over the signing of MoU with government of Tamil Nadu and TANGEDCO (state utility). Tamil Nadu Energy Minister P Thangamani shall also attend the event in the capital.

Earlier this week, Telangana and Assam joined UDAY and will get overall net benefits of Rs 6,116 crore and Rs 1,663 crore respectively under the scheme. Under the scheme, states and discoms collectively have issued bonds worth Rs 1.83 lakh crore so far to pay off debt.