The OTAs normally charge commissions ranging from 12 to 15 per cent from the hotels on the bookings made by them. 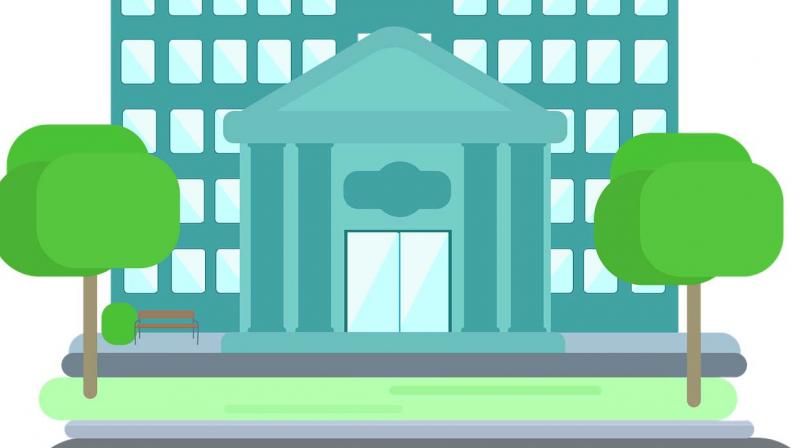 The exorbitant commissions have been adversely impacting revenues, business and the livelihood of hoteliers.

Chennai: Some of the top online travel agents are following business practices that are leading to predatory pricing and market distortions, hospitality industry body  Federation of Hotel & Restaurant Associations of India (FHRAI) has alleged.

In the letters written to leading over the top application players such as MakeMyTrip, Goibibo and Oyo, FHRAI has urged to solve the issue amicably, failing of which they threatened to organise nationwide protests.

According to FHRAI, one of the biggest concerns is that after securing discounted rates from a hotel, the over the top applications (OTAs) further discount it on their online platforms without the hotel’s consent.

“This damages the hotel’s reputation, and also simultaneously distorts the market scenario. Ironically, the OTAs have a clause in their agreement that forbids hotels from discounting their own rates but are themselves free to do so. This disparity is not just unfair but is clearly intentional and is done with the objective of market cannibalization,” said Gurbaxish Singh Kohli, VP – FHRAI & President – Hotel and Restaurant Association of Western India (HRAWI).

The OTAs normally charge commissions ranging from 12 to 15 per cent from the hotels on the bookings made by them.

But MakeMyTrip and Goibibo are charging commissions ranging from 20 to 40 per cent.

The exorbitant commissions have been adversely impacting revenues, business and the livelihood of hoteliers.

“Over and above the high commission rates charged to the hotel, the OTAs offer enormous discount from their own end. This has rendered hotels helpless, left with no choice but to conduct business in a self-defeating atmosphere,” said Mr Kohli.

Usually hotels allocate a share of their rooms for OTAs. Different pricing for rooms sold by them and the OTAs have been hurting the business.

FHRAI also has alleged that OTAs are legitimising the unlicensed accommodation providers by promoting them on their sites and apps whilst disrupting the business of the organised hotels.