Company reported a consolidated net loss of Rs 17.87 crore for the September quarter. 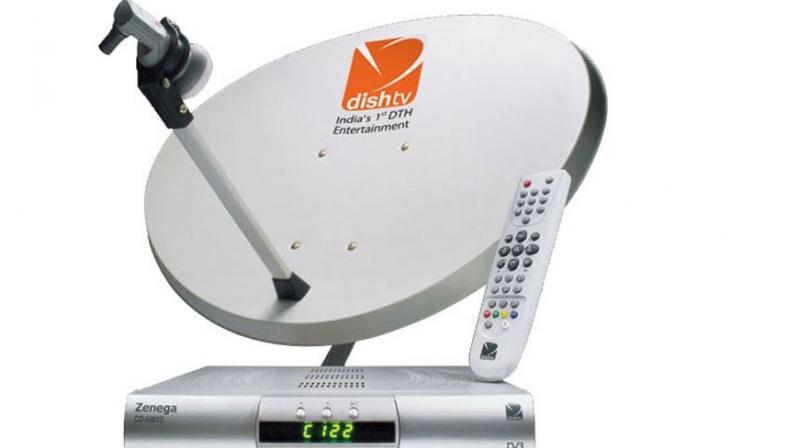 New Delhi: Shares of direct-to-home operator Dish TV on Wednesday witnessed volatile trading on the bourses after the company reported a consolidated net loss of Rs 17.87 crore for the September quarter.

The company had posted a net profit of Rs 68.96 crore in the July-September quarter a year ago.

Its revenue from operations came down 3.93 per cent to Rs 748.58 crore during the quarter under review as against Rs 779.28 crore a year earlier.

"Average revenue per user (ARPU) strengthened to Rs 149 while churn rate recovered to close at slightly less than 0.8 per cent per month," the company said.