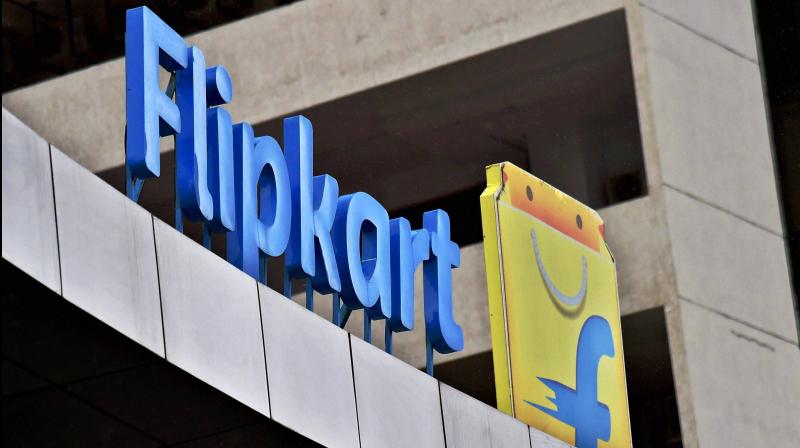 The ED had initiated the investigation against Amazon and Flipkart in 2019. (PTI Photo)

Chennai: E-commerce major Flipart has received a show cause notice from the Enforce-ment Directorate asking why it should not face a penalty of $1.35 billion for allegedly violating Foreign Direct Investment laws. Flipkart said that the company was in compliance with the laws.

The show cause notice has been issued by ED's office in Chennai to Flip-kart, its founders Sachin Bansal and Binny Bansal and investor Tiger Global. The alleged lapses had occurred between 2009 and 2015, as per the notice.

The case pertains to an investigation by ED into allegations of attracting foreign investment by Flipkart and WS Retail, which then sold goods to consumers on its shopping website, which was prohibited under law, according to Reuters.

The ED had initiated the investigation against Amazon and Flipkart in 2019. Amazon has not yet received any notice from the ED, sources said.

Flipkart was acquired by Walmart in 2018, and in the same year WS Retail had stopped selling goods on the site. Sachin Bansal had sold his entire stake during the acquisition and Binny Bansal left the firm in January 2019. Tiger Global  continues to be an investor.

"Flipkart is in compliance with Indian laws and regulations, including FDI regulations,” a Flipkart spokesperson said.