Around 8,000 employees of MTNL staged protest demanding the immediate release of the salary. 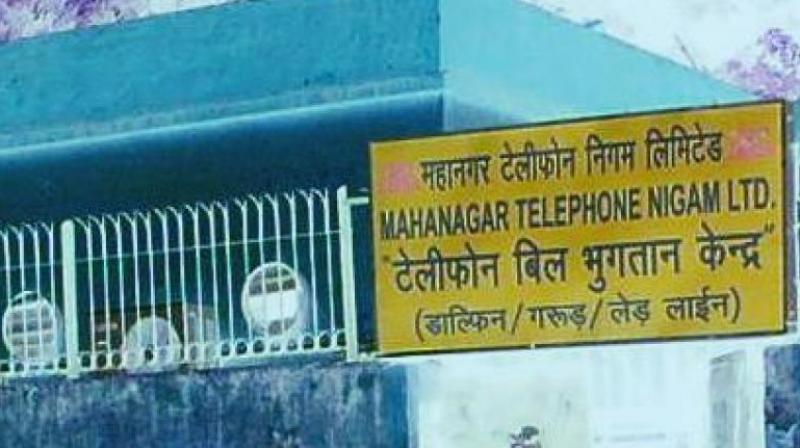 MTNL said that the company is trying to pay at least one month's salary by the end of this week.

New Delhi: Thousands of employees of debt-ridden telecom firm MTNL staged a protest outside the telecommunications ministry on Monday demanding the immediate release of salary and pensions pending for the last two months, a union leader said.

The employees are demanding release of salary and pay revision before the government brings in the proposal of a voluntary retirement scheme, MTNL executives' association general secretary V K Tomar, who is also the chairman of forum of MTNL Unions and Associations, told PTI.

"The intention of the government and management is not right. They are demoralising employees by not paying them the salary in time. The salary is being delayed since February. Now, we have not received salary for June and July," he claimed.

Around 8,000 employees of MTNL staged protest demanding the immediate release of the salary, he said.

"We met joint secretary at the Department of Telecommunications and requested for a meeting with the secretary to discuss their plan for MTNL employees. We will continue to stage protest till our issues are not resolved," Tomar said.

An official source at MTNL said that the company is trying to pay at least one month's salary by the end of this week.

MTNL has around 22,000 employees and monthly salary expense of the company is around Rs 160 crore.

"MTNL has not paid General Provident Fund (GPF) to retired employees since January though they earn interest on it. We have demanded that GPF should be released without delay," SS Nanda, general secretary, Retired telecom officers welfare association Delhi said.