IOC's plan is in line with India's aspirations to become a refining hub. 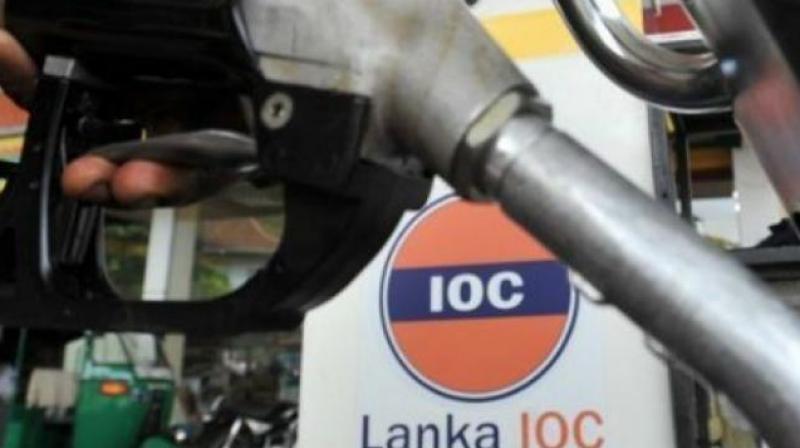 New Delhi: State-owned Indian Oil Corporation (IOC) plans to nearly double oil refining capacity to 150 mt by 2030 and source 10 per cent of the need from its own assets, said Chairman Sanjiv Singh.

"In line with India's aspirations to become a refining hub, IOC plans to raise its refining capacity from the current 80.7 million tonnes per annum (mtpa) to around 150 mtpa by 2030, through both brownfield expansions and greenfield capacity creation," he said in the company's latest annual report.

These include a 60 mt integrated refinery-cum- petrochemical project on the west coast IOC is implementing with BPCL and HPCL at a cost of Rs 2.7 lakh crore, he added.  IOC has 50 per cent stake in the project.

"As part of its quest to become an integrated energy major, IOC is expanding its upstream portfolio of domestic and overseas oil and gas blocks to be able to source at least 10 per cent of its crude oil requirements from its own assets in the medium term," Singh said.

IOC has stake in eight domestic and nine overseas oil and gas blocks in Libya, Gabon, Nigeria, Yemen, Venezuela, Russia, Canada and the US.

It has fuel retailing and terminal operation in Sri Lanka and Mauritius and is looking at entry into other emerging markets in South-East Asia and Africa, with overseas offices coming up in Singapore, Myanmar and Bangladesh.

A 3-mt capacity addition each is planned in Uttar Pradesh's Mathura and Bihar's Barauni refineries, which will take their capacity to 11 mt and 9 mt, respectively.

The recently-commissioned 15 mt Paradip refinery in Odisha will see a capacity addition of 5 mt while about 3 mt will be added in IOC's Digboi and Bongaigaon refineries in the North-East.

He, however, did not give investment details of the expansions that will take the capacity to 150 mt.

Singh said IOC plans to commission its 5 mt a year LNG import terminal at Ennore in Tamil Nadu in early 2018.