SMIC is China’s biggest contract manufacturer of chipsets, and the country's hope to make its tech firms non-dependent on US chipmakers. 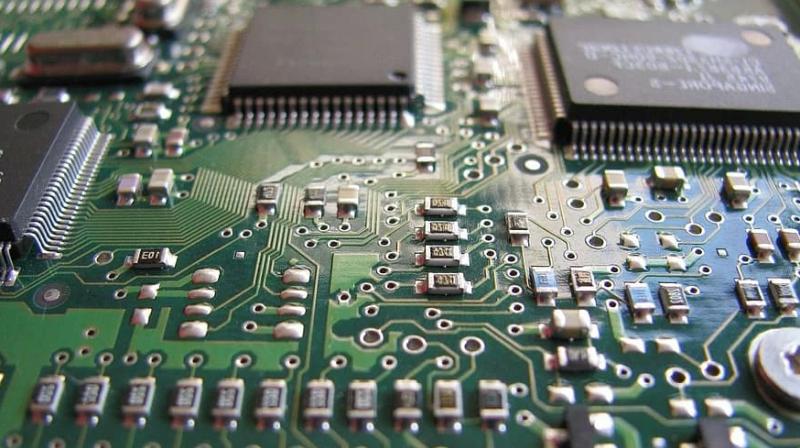 The SMIC IPO push is part of the Communist Party’s strategy to develop global leaders in artificial intelligence, big data, and other advanced sectors.

Shanghai: China’s largest chipmaker, Semiconductor Manufacturing International Corporation, is planning to raise as much as $7.5 billion in a Shanghai stock listing that would be the country’s biggest in a decade.

Details of the planned offers were released in a statement filed Monday on the website of the Shanghai exchange and sent the company’s Hong Kong-listed stock soaring more than 20 percent to a record high.

The company said it would raise at least 46.3 billion yuan, more than doubling an original target, after pricing its offer in the wake of a week-long jump in the value of the Hong Kong shares.

But SMIC said that if over-allotments are exercised, it could raise up to 53.2 billion yuan ($7.5 billion).

The offering would be the largest in mainland China since Agricultural Bank of China raised 68.5 billion yuan in an initial public offering in 2010.

China has eased listing rules over the past couple of years to encourage more domestic share issues by big Chinese tech firms as Beijing challenges the United States for global tech dominance.

The push is part of the Communist Party’s strategy to develop domestic champions into global leaders in artificial intelligence, big data, and other advanced sectors.

China previously lost the listings of internet giants such as Alibaba and Baidu to Wall Street, but is looking to change that, especially as tensions with the US rise across all fronts, and as China’s own capital markets mature.

SMIC is China’s biggest contract manufacturer of chipsets and a key component of Beijing’s plans to someday achieve semiconductor self-reliance.

The issue has been brought into stark relief by the US campaign to hobble Chinese telecom giant Huawei, which Washington fears could allow China’s security state to tap into global telecoms networks.

The US Commerce Department in May announced plans to cut off Huawei’s access to global semiconductor supplies, which the company said would threaten its “survival”.