Amazon India is estimated to have already received over USD 2 billion in funding. 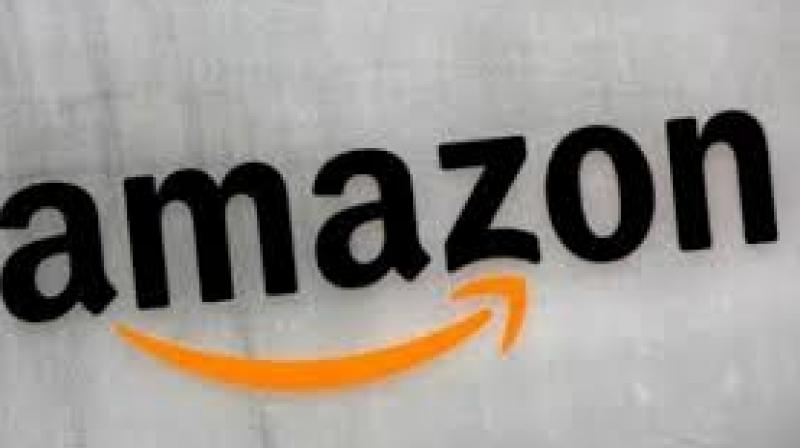 In June last year, the US-based firm had said it will invest an additional USD 3 billion in India.

New Delhi: Global giant Amazon has invested an additional Rs 1,680 crore in its India unit as it looks to further strengthen operations in the booming e-commerce market here.

The fresh infusion -- part of Amazon's USD 5 billion commitment to Indian market -- will also provide more arsenal to the Indian entity that is locked in an intense battle for leadership with local rival, Flipkart.

"We remain committed to our India business with a long- term perspective to make e-commerce a habit for Indian customers and invest in the necessary technology and infrastructure to grow the entire ecosystem," an Amazon India spokesperson said in an e-mailed response.

In June last year, the US-based firm had said it will invest an additional USD 3 billion in India, topping up the company's earlier stated investment of USD 2 billion.

Amazon India is estimated to have already received over USD 2 billion in funding.

Amazon India, which has recently completed four years of operations, has said it will continue to invest in expanding infrastructure and bringing in solutions to enhance consumer and seller experience in the country.

Amazon founder Jeff Bezos has already highlighted the importance of the Indian market to its operations. With Tiger Global-backed Flipkart raising USD 1.4 billion earlier this year, the competition is intense and the rivals are already believed to be gearing up for the festive season.

These investments are being directed towards building warehouses, strengthening logistics and increasing product assortment. Besides, significant money is being invested in marketing and promotions by the e-commerce players.