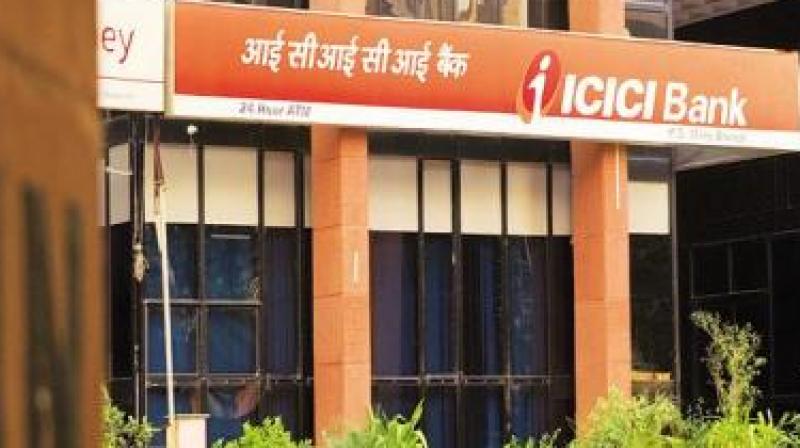 New Delhi: ICICI Bank commissioned over 200 solar powered ATM sites in the last one year as part of its efforts to reduce carbon footprint and use more clean energy.

"This is equivalent to the amount of energy that can power 42,000 rural households for an entire year. Additionally, the bank has commissioned over 200 solar powered ATM sites," ICICI Bank said in a statement on the occasion of the World Environment Day.

There has been reduction in the bank's overall carbon emission by nearly 40,000 tonnes due to these efforts, which is equivalent to planting 1,94,000 trees to offset the volume of carbon di-oxide emissions.

"Over the last few years, the Bank has focused largely on reducing its carbon footprint and bringing in more efficient technologies and processes. We have taken several measures to ensure the Bank actively contributes towards environmental sustainability," ICICI Bank MD & CEO Chanda Kochhar said. She said the bank has been leveraging on technology constantly and has helped customers in adopting more of digital modes of banking.