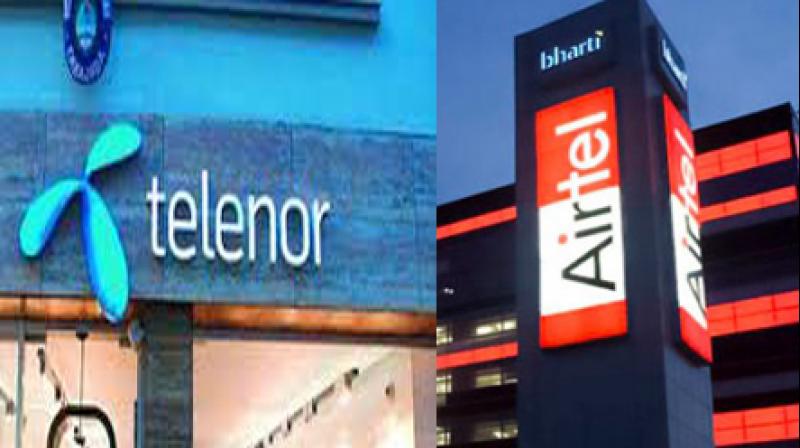 "We wish to inform you that Competition Commission of India (CCI) vide its letter dated June 5, 2017 has approved the proposed merger of Telenor (India) Communications Pvt Ltd with Bharti Airtel Ltd," the company said in a BSE filing.

Airtel and Telenor signed the agreement for merger on February 2017 under which Airtel will acquire Telenor India's running operations in seven circles -- Andhra Pradesh, Bihar, Maharashtra, Gujarat, UP (East), UP (West) and Assam.

These circles represent a high population concentration and therefore, offer a high potential for growth. The proposed acquisition will include transfer of all of Telenor India's assets and customers, further augmenting Airtel's overall customer base and network," the company had earlier said.

It will also enable Airtel to further bolster its strong spectrum footprint in these seven circles, with the addition of 43.4 MHz spectrum in the 1800 MHz band -- widely known as 2G spectrum, but it is now being used for 4G services as well.