Italy has been trying to sell Ilva since 2015 when the state took full control of the plant in a bid to clean up the polluted site. 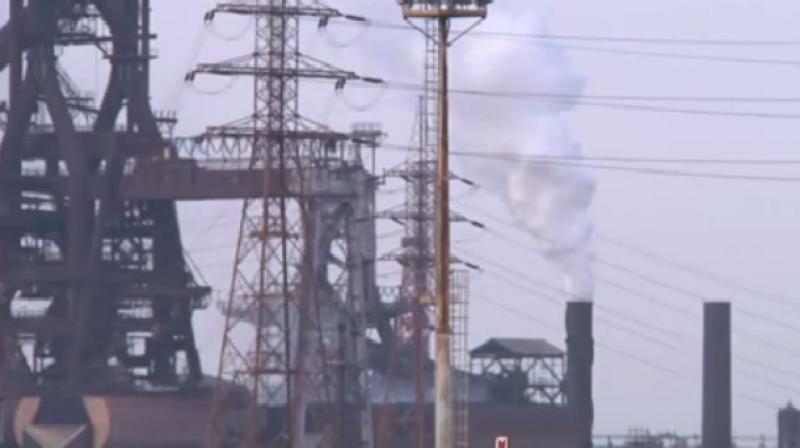 The Italian government supports a joint bid by ArcelorMittal MT.AS and Marcegaglia group for the polluted Ilva steel plant in southern Italy, the Industry Ministry said on Monday.

Industry Minister Carlo Calenda has signed a decree backing the 1.8 billion euro ($2 billion) offer from the world's largest steelmaker and Marcegaglia for Europe's biggest steel plant by output capacity, the ministry said in a statement.

Italy has been trying to sell Ilva, which is near the port city of Taranto, since 2015 when the state took full control of the plant in a bid to clean up the polluted site and save thousands of jobs in an economically depressed area.

The commissioners running Ilva said last month the ArcelorMittal consortium had won the bidding but unions opposed the thousands of layoffs involved in its plan. A rival consortium led by India's JSW Steel (JSTL.NS) raised its offer.

Under the plan presented by the ArcelorMittal consortium, called Am Investco Italy, Ilva's total workforce, which includes two smaller bases in northern Italy, will be cut from more than 14,000 to eventually reach 8,480 by 2024, the ministry said.

Up to 4,100 of those to be laid off will be eligible for state unemployment support. Am Investco has said it was open to trying to reduce the number of job losses in the near term, the ministry said.

The next step in the sale process involves the environment ministry examining Am Investco's plans for cleaning up the site. Once the ministry issues its decree, expected during autumn this year, the deal must be approved by the European Union.

Steel production will remain at 6 million tonnes a year during the clean-up of the site, which magistrates sequestered in 2012 amid allegations its emissions were causing abnormally high cancer rates.

ArcelorMittal chief executive Lakshmi Mittal said in a statement that the company "will work with all interested parties to guarantee Ilva, its workers and the regions where it operates a better, more stable and sustainable future."

By 2024, Am Investco aims to have boosted output to the full 8 million tonnes Ilva is authorised to produce, the statement said, using three of Ilva's original five furnaces. The plan also includes a pledge to invest about 2.4 billion euros in technology and environmental improvements.