SAIL had said that it was in talks with the miner over the price hike as it was difficult for it to absorb the increase. 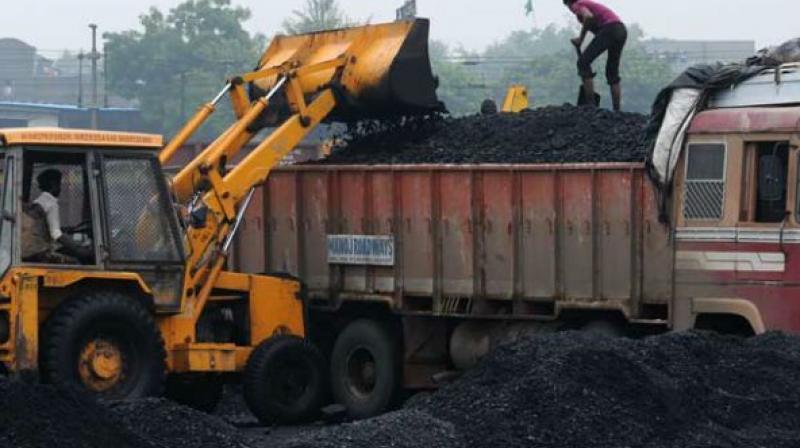 The steel PSU has expressed concerns over the 20 per cent hike in prices of coking coal.

New Delhi: State-owned Coal India raised the prices of coking coal in January without any discussion with its key customer SAIL as the steel major did not turn up for deliberations despite repeated pleas by the miner, a top official said today.

The steel PSU has expressed concerns over the 20 per cent hike in prices of coking coal, which is a key raw material in steel manufacturing. SAIL had said that it was in talks with the miner over the price hike as it was difficult for it to absorb the increase.

"It was explained to us (Coal Ministry) by Coal India that it has a mechanism with SAIL in which there is MoU and they jointly discuss and arrive at some price. Coal India and CCL, BCCL had been trying to request SAIL to come and participate but SAIL did not participate," Coal Secretary Susheel Kumar told PTI in an interview.

As Steel Authority of India Ltd (SAIL) did not turn up despite repeated pleas, Coal India took the decision to hike the prices of coking coal, he said.

Justifying the move, the Secretary said, "When prices are increased internationally, if you are bleeding than you will raise prices" and added "how long can you hold it?" The matter had come for discussion a fews days back when senior officials of steel ministry called on the coal secretary.

SAIL could not be reached for comment over the issue. Coal India-arm Bharat Coking Coal Ltd in January increased the prices of coking coal by about 20 per cent.

Another subsidiary of the world's largest miner Central Coalfields Ltd has also increased price of metallurgical coal this month.

"We are in dialogue with them (CIL). We have told (them) that at this stage it is difficult for us to absorb (the hike)," SAIL Chairman P K Singh had said earlier.

SAIL, a state-owned firm, is a prime consumer of coking coal as well as metallurgical coal. According to an official, the prices of various grades of coking coal of CIL vary between Rs 2,400 and Rs 5,050 per tonne.