Section 248 of the Companies Act provides powers to strike off names of companies on various grounds. 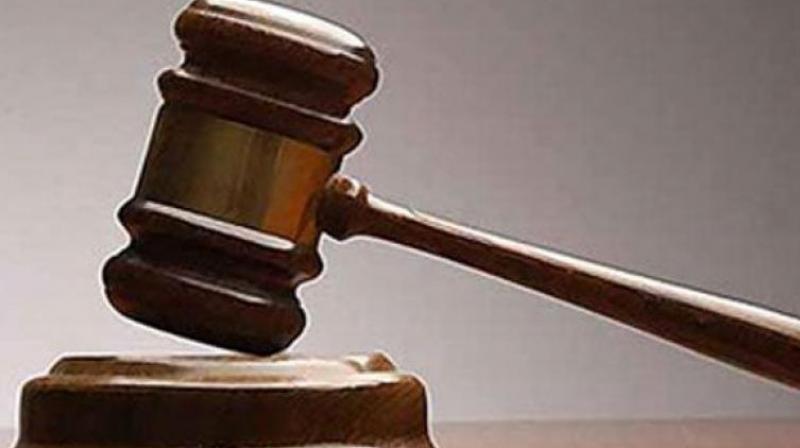 The government on Tuesday said that names of over 2.09 lakh firms were deregistered for failing to comply with regulatory requirements.

New Delhi: The government on Tuesday said that names of over 2.09 lakh firms have been struck off from register of companies for failing to comply with regulatory requirements and action has been initiated to restrict operations of their bank accounts.

Continuing its crackdown on shell companies which are allegedly used as conduits for illicit fund flows and tax evasion, the government said the directors of deregistered firms would not be able to operate the bank accounts till these entities are legally restored.

Section 248 of the Companies Act -- which is implemented by the corporate affairs ministry -- provides powers to strike off names of companies from the register on various grounds including for being inactive for long.

About the directors and signatories of the over 2.09 lakh firms, the government said they would not be able to operate bank accounts of such companies till these entities are legally restored.

The restoration, as and when it happens, would be reflected in the official records by way of change in the status from 'struck off' to 'active'. "Since such 'struck off' companies have ceased to exist, action has been initiated to restrict the operation of bank accounts of such companies," the release said.

The Department of Financial Services, through the Indian Banks Association, has advised banks that they should take immediate steps to put restrictions on bank accounts of such struck-off companies. "In addition to such struck-off companies, banks have also been advised to go in for enhanced diligence while dealing with companies in general," the release said.

A company even having an active status on the corporate affairs ministry website but defaulting in filing of its due financial statements or annual returns, among others, "should be seen with suspicion as, prima facie, the company is not complying with its mandatory statutory obligations".