SBI said it had appointed consultant Deloitte to find buyers for Videocon’s exploration assets in Brazil and Indonesia. 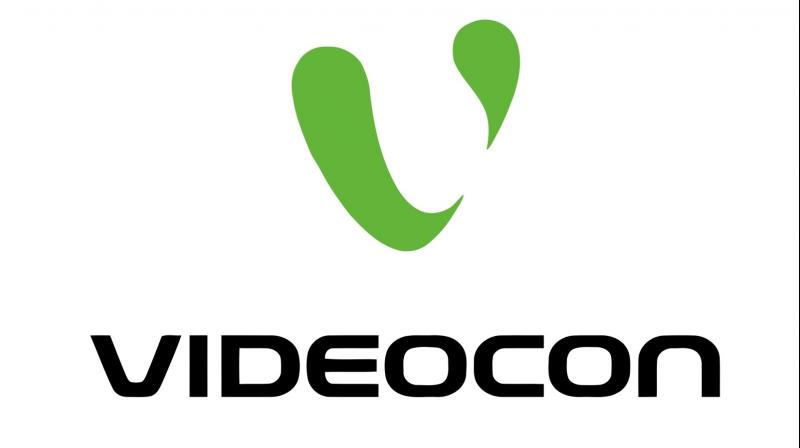 Videocon did not immediately reply to calls seeking comment.

Mumbai: The State Bank of India has invited bids for overseas oil and gas assets of Videocon Industries Ltd, a newspaper advertisement showed on Monday, as India seeks to recover billions of dollars in loans from the beleaguered private firm.

Consumer electronics firm Videocon Industries is one of the most indebted companies in India, with outstanding loans worth around 600 billion rupees (USD 8.53 billion) from its financial and operational creditors.

In October, SBI Caps, the investment banking arm of State Bank of India, was appointed to start the process of valuation and monetisation of the firm’s oil and gas assets overseas.

SBI said it had appointed consultant Deloitte to find buyers for Videocon’s exploration assets in Brazil and Indonesia.

“It is a process where qualified parties from India and overseas will be invited to bid for the assets,” said a banker involved in the process, adding that expressions of interest would be received until Aug. 22.

Videocon did not immediately reply to calls seeking comment.

Videocon Industries has oil and gas assets in India, Brazil and Indonesia, in addition to its now-defunct consumer electronics business in India.

The company ventured into Brazil and Mozambique oil and gas assets over a decade ago, buoyed by its experience in oil production in India’s east coast.

However, burgeoning debt forced the company to sell its coveted asset in Mozambique to a consortium of Indian state-owned companies led by Oil and Natural Gas Corp Ltd in 2014 for USD 2.4 billion.