Over 30 auditors exit from companies in 2018, says report

Experts suggest that there could be more resignations in the near future. 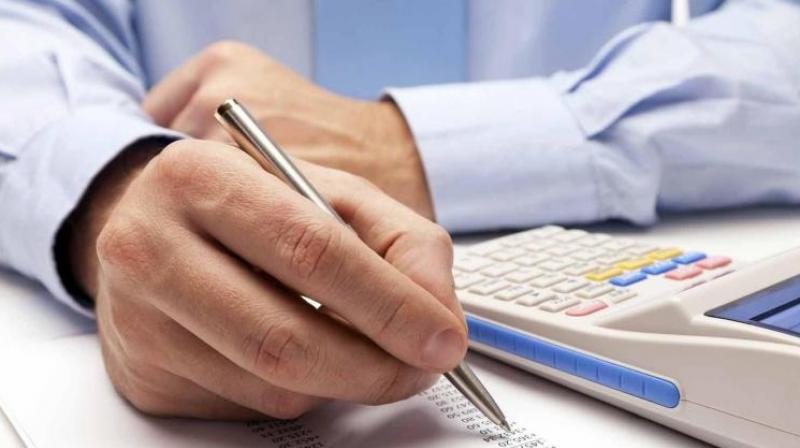 The main reasons for resignation is suggested to be corporate governance and lack of sufficient information regarding the business of the company.

Mumbai: Fear of stringent action from authorities has led to resignation of fifteen auditors from their respective companies, without serving their full term, in the month of May 2018. The total number of auditors that have resigned this year exceeds 30.

The main reasons for resignation is suggested to be corporate governance and lack of sufficient information regarding the business of the company. Some auditors have given health concerns as the reason for resignation, while some auditors resigned mutually. Experts suggest that there could be more resignations in the near future, as the auditors fear of being caught by the regulators for breach of companies law.

Ministry of Corporate Affairs is also aware of the fact that resignation of auditors is due to lack of information given to them regarding the business of the company, and may take stringent action against the companies violating the companies law.

A few days ago, shares of Manpasand Beverages fell by 20 per cent due to the resignation of its auditor Deloitte Haskins & Sells. Due to sudden resignation, the business to be transacted at board meeting scheduled on May 30 was cancelled by the company.

On 24th April, 2018 auditors of Reliance Naval and Engineering Ltd raised doubts about the company’s ability to continue as going concern, with shares plummeting to a record low.