R Com shares jump after getting reprival for seven months 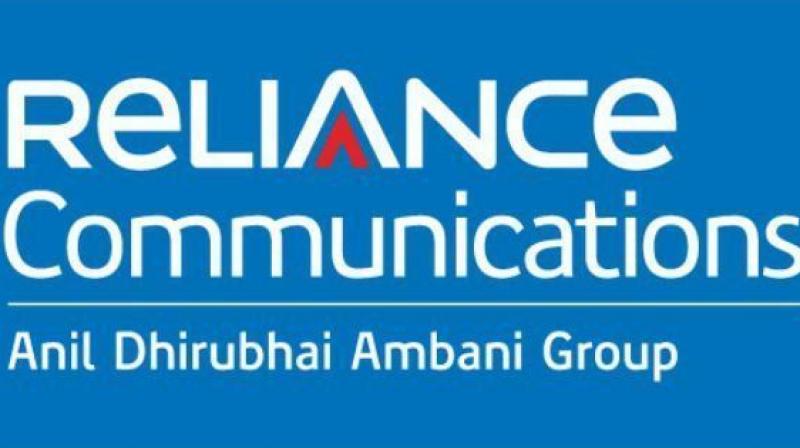 New Delhi: Shares of Reliance Communications surged over 5 per cent today as the debt-laden telecom firm secured a reprieve of seven months to service its debt. The stock, after making a positive opening, further jumped 5.32 per cent to Rs 21.75 on BSE.

This is part of a strategic debt restructuring (SDR) programme that a consortium of lenders has invoked for the company that is saddled with Rs 45,000-crore debt. "Our plans have been accepted by the lenders and they have constituted a joint lender forum (JLF).

Reliance Communications, under the provision (SDR), will receive a standstill on serving debt obligations for a period of seven months, that is, till December 2017," Anil Ambani had said on Friday.

The RCom Chairman addressed the media in Mumbai following pressure from lenders over its ability to service debt. RCom has been reeling under a slew of rating downgrades over the last few days and its stock has also tanked amid reports that it failed on its debt serving obligations towards 10 or more local banks.