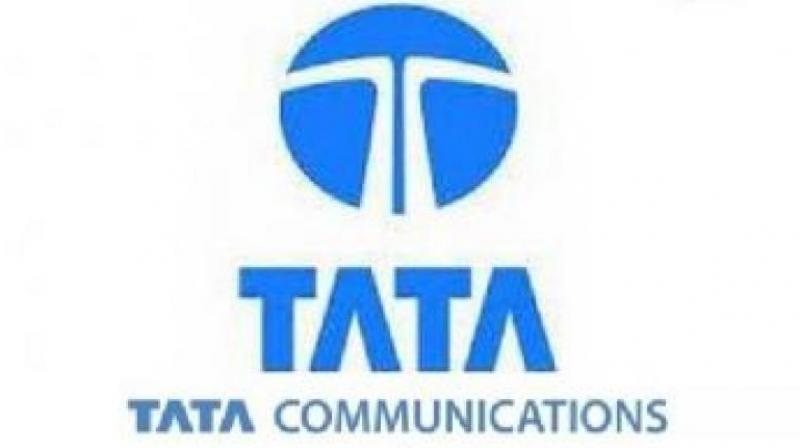 The quarterly revenue and EBITDA growth were hit by the exclusion of the India and Singapore data centre revenue.

"During the current quarter, based on the High Court order dated April 28, 2017, the company has made a provision of Rs 872 crore towards the contractual obligation under...agreement as the difference between the fair market value of the shares to be acquired and the advance paid to Tata Sons for shares of Tata Teleservices," the company said in a statement.

The quarterly revenue and EBITDA growth were hit by the exclusion of the India and Singapore data centre revenue, demonetisation impact and one-off expenses due to cable repair, employee-related expenses and legal and professional fee.

The consolidated net profit for the full year ended March 31, 2017 stood at Rs 1233 crore. Commenting on the results, Vinod Kumar, MD and CEO of Tata Communications, said that the market demand for the company's services remains strong and it continues to increase wallet share with large global enterprises.

The conclusion of the Data Center and Neotel deals makes the company stronger and more agile, and will help drive transformation from a traditional telco to a next-generation digital enablement provider, he added.

During financial year 2016-17, Tata Communications divested its data centre operations and sold off its South Africa-based telecom arm, Neotel to Liquid Telecom. The company said none of the figures are comparable.