Still, the DoT is creating roadblocks for BSNL to avail credit from banks. 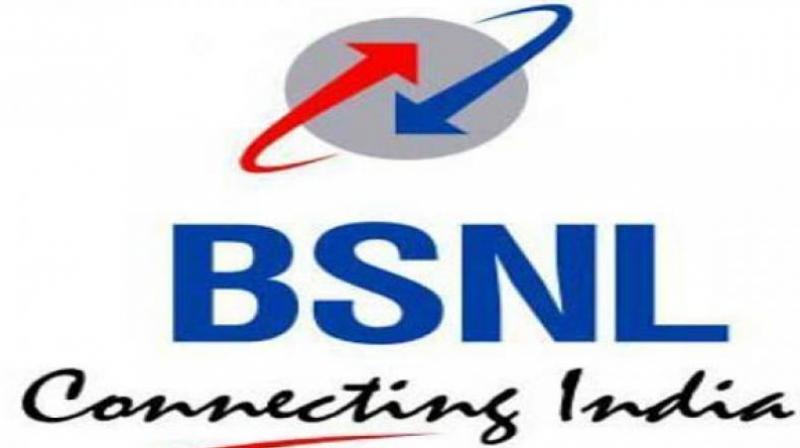 Employees union said that the govt should immediately allocate 4G spectrum for financial revival and should help BSNL.

New Delhi: The BSNL Employees Union on Thursday opposed the government's proposal to implement a voluntary retirement scheme, alleging that it is a strategy to reduce the PSU's workforce before handing it over to a private player.

The union in a statement alleged step-motherly attitude of the government towards BSNL as the company has not been allocated 4G spectrum required for the its business growth.

It said that telecom minister Manoj Sinha had given assurance in January 2018 that BSNL would be allotted spectrum for 4G services but it is pending till date.

According to sources, the Department of Telecom had floated a cabinet note for allocation of spectrum for 4G services to BSNL but Finance Ministry raised questions on the business viability of such proposal.

The Prime Minister's office is now learnt to have asked the DoT to submit a detailed roadmap for the revival of BSNL and MTNL including allocation of 4G spectrum, reduction in headcount of BSNL through voluntary mechanism etc.

The employees union said that the government should immediately allocate 4G spectrum for financial revival and should help BSNL financially by extending soft loan for the expansion and modernisation of its networks.

The employees union alleged that the government has not given single penny as financial aid to BSNL during the last 18 years of its existence.

"BSNL is the company with the least debt in the entire telecom industry. All the private companies, including Reliance Jio, are having debts of more than Rs 1 lakh crore each. Still, the DoT is creating roadblocks for BSNL to avail credit from banks. This is also a clear cut step by the government to retard the growth of BSNL," the union alleged.