Xiaomi to host supplier summit in India from April 9-11

Xiaomi will be hosting a supplier investment summit in India from April 9-11 to help over 50 of its partners. 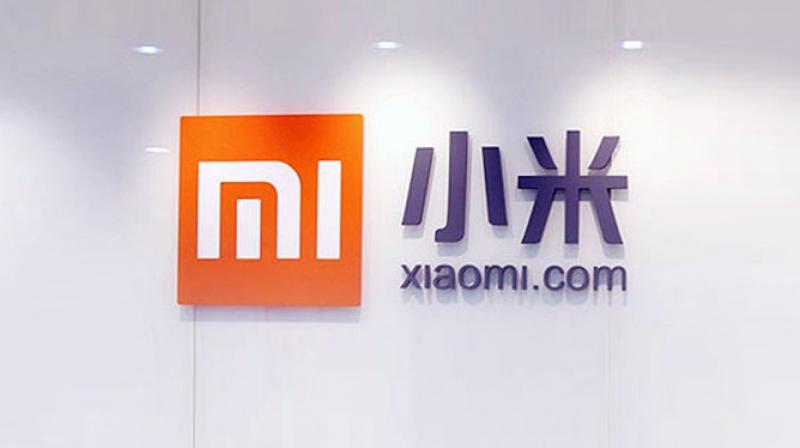 Chinese technology firm Xiaomi will be hosting a supplier investment summit in India from April 9-11 to help over 50 of its partners evaluate opportunities for setting up local base in India.

New Delhi: Chinese technology firm Xiaomi will be hosting a supplier investment summit in India from April 9-11 to help over 50 of its partners evaluate opportunities for setting up local base in India.

According to an invitation sent by the company, Xiaomi's over 50 global component suppliers will visit different states of India.

"India is the most important market for Xiaomi outside Mainland China and a major manufacturing hub today, hence, the suppliers will be visiting different states to evaluate opportunities for setting up local base in the country," it said.

This will not only bring in additional foreign investment in India, but also create a pool of job opportunities, it added.

"The agenda of this summit is to help them understand about opportunities in the Indian market, incentives offered by Centre and State government, FDI policy, industrial policy and various state sector specific policies," the invite said.

The government has been taking a number of steps to promote electronics manufacturing in the country, including mobile phones.

While assembly of mobile phones has been gaining traction, the focus is now on component manufacturing as a significant chunk of these are still imported from countries like China.

Recently, the government imposed a 10 per cent duty on import of key smartphone components like camera module and printed circuit board assembly with a view to boost domestic manufacturing. India is one of the fastest growing mobile phone markets globally.

According to research firm IDC, about 288 million mobile phones were shipped in India in 2017, which translates into an annual growth of close to 16 per cent. Smartphones grew 14 per cent in the said period.

Xiaomi followed Samsung with 20.9 per cent share, Vivo 9.4 per cent, Lenovo 7.8 per cent and Oppo 7.5 per cent share in smartphone segment in the year.

Presently, Xiaomi has three manufacturing facilities in India. Two of these, with Foxconn as partner, are located in Sri City, Andhra Pradesh and manufacture smartphones. Over 95 per cent of Xiaomi's smartphones sold in India are manufactured locally.

The third facility is located in Noida and manufactures power banks in partnership with Hipad Technologies.