Country's largest public sector lender has brought in a new minimum balance requirement rule among others. 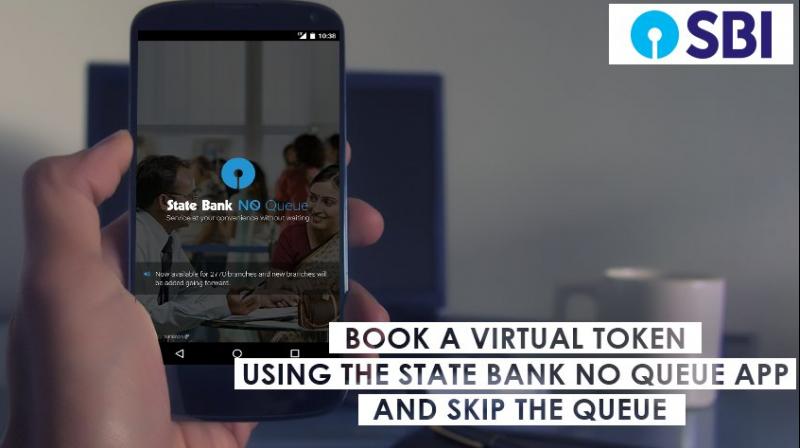 Mumbai: State Bank of India, country’s largest public sector lender, has brought in a number of new rules for its customers. The bank has become world’s 45th largest lender after merger with five sister banks and Bharatiya Mahila Bank.

Most prominent among these changed rules are related to customers who hold savings accounts at metro, urban, semi-urban and rural branches. The bank has made mandatory maintenance of minimum balance in these accounts from April 1.

Here is a primer on what the changed rules entail SBI customers to do.

1) From April 1, all SBI savings bank account holders will be required to maintain stipulated minimum balance in their accounts. The bank has categorised its customers under metro, urban, semi-urban and rural brackets.

2) A minimum balance requirement of Rs 5,000 has been fixed for an account holder at a branch in a metro city. Similarly, account holders in urban, semi-urban and rural SBI bank branches are required to maintain Rs 3,000, Rs 2,000 and Rs 1,000 respectively. 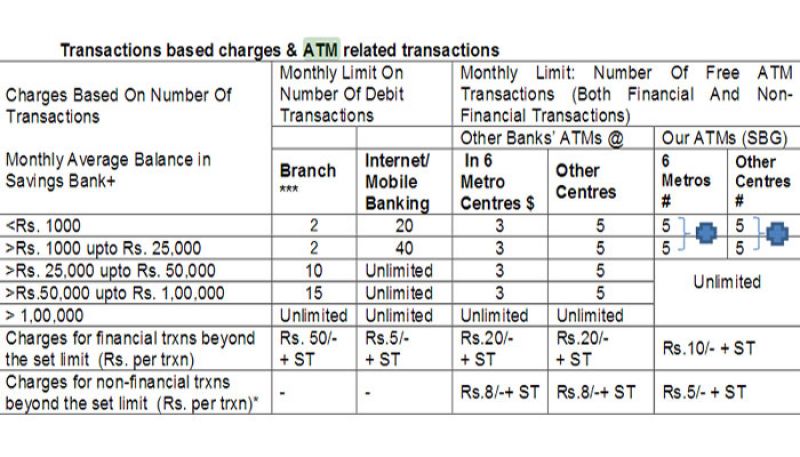 4) The bank has also made it clear that, post merger with sister banks, there will be no charge on 10 transactions for customers of group banks at identified metro centres. These centres are Mumbai, New Delhi, Chennai, Kolkata, Bangalore and Hyderabad.

5) Besides, the bank will allow maximum 12 free transactions at other identified centres for customers of group banks on condition that no transaction was made other bank's ATM and at home branch.