New rates by Bank to be effective from January 7 and applicable toto all borrowed accounts. 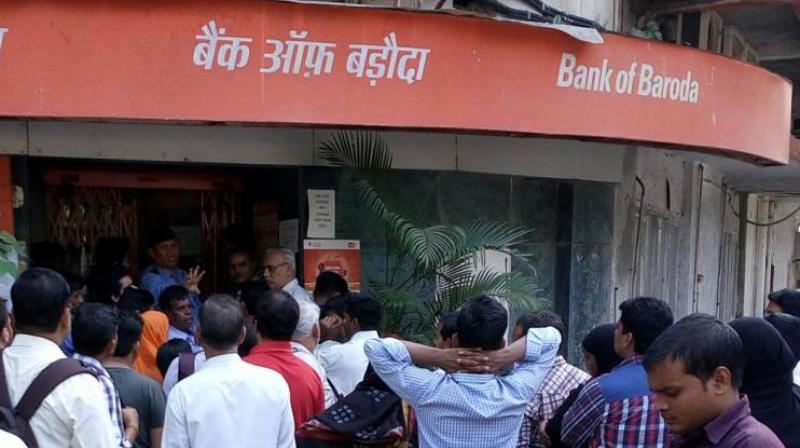 Mumbai: State-run Bank of Baroda today said it has reduced it marginal cost of funds based lending rate (MCLR) by up to 75 basis points across various tenors. The new rates would be effective from January 7 and will be applicable to all new and renewed borrowal accounts, the bank said in a statement here today.

Country's largest lender State Bank of India has reduced its MCLR by 90 basis points or 0.9 per cent across various maturities.