Kumar was frontrunner along with three other MDs interviewed by Banks Board Burea. 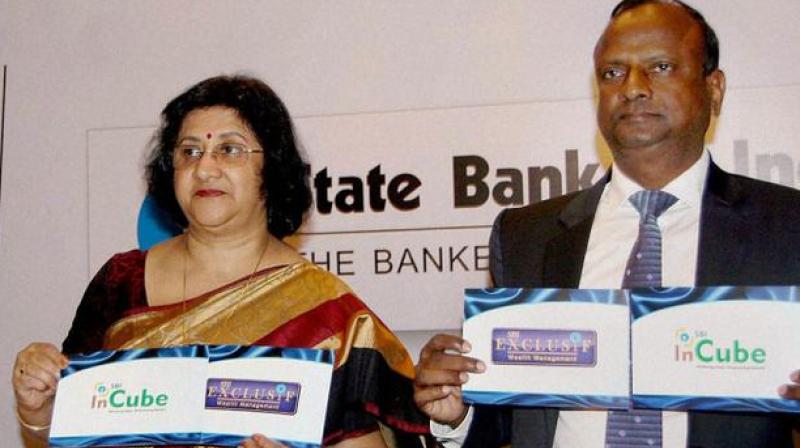 Mumbai: Rajnish Kumar, managing director at the State Bank of India, has been named as new chairman of State Bank of India. Kumar will succeed incumbent chairperson Arundhati Bhattacharya whose tenure is coming to an end later this week. At present Kumar is heading National Banking Group at the SBI.

The Appointments Committee of the Cabinet has approved the appointment of Kumar for a period of three years from October 7, according to an order issued by the Department of Personnel and Training, news agency PTI said.

Kumar will occupy the office of SBI chairman, that is considered only second to the RBI governor's post, for a fixed term of three years. However, The Economic Times quoted two unnamed officials as saying that if Kumar is selected, will get a four-year term as chairman and managing director of India's largest public sector bank.

Kumar had joined SBI in 1980 as a probationary officer and since then handled responsibilities in various departments. He assumed the office of an MD in 2015. Before that he was managing director and CEO of merchant banking arm SBI Capital Markets, the ET report said.

The Banks Board Bureau had singled out four top contenders from among the four managing directors. BBB interviewed Rajnish Kumar, P K Gupta, B Sriram and Dinesh Kumar Khar. Of these names, Kumar was touted as frontrunner.