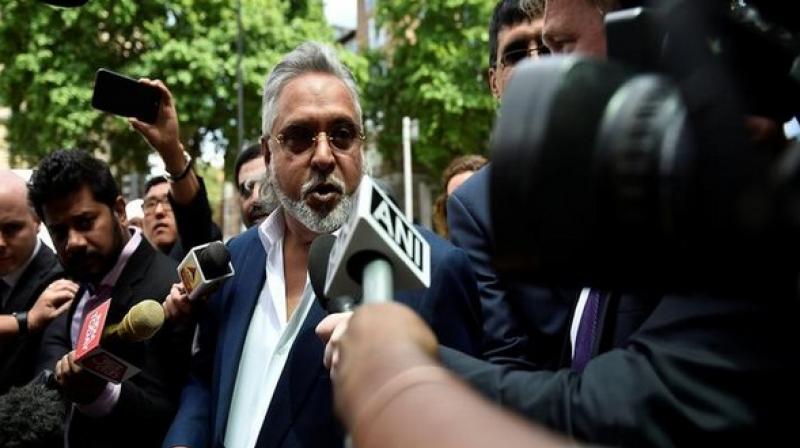 Branding the move by the British judiciary as “ridiculous,” Anirudh Balal, former employee of Kingfisher, told ANI, "It is a very ridiculous move by the British judiciary.  This is the second time. Last time in April and yesterday he was arrested and immediately given a bail shows that the Brit judiciary or the government doesn’t seem to be very serious about people who commit crimes and then go and take shelter in those countries as a safe haven."

He also said that the British government needs to send out a strong message by not encouraging people like Mallya to reside in their country.

Balal added that Mallya will not have a way out if the British judiciary and the Indian government maintain pressure on him.

Vijay Mallya was granted bail within hours after he was arrested in London on Tuesday, on a fresh charge of money laundering brought by the Indian government.

This was the second time that the same incident in 2017; earlier on April 18, he was arrested and released by the British police.

Mallya was granted bail and released on a bond of 60,000 pounds and will appear in court for next hearing on November 20, 2017. His actual extradition hearing is scheduled on December 4.

The charge was supplementary to the fraud charges already in place and alleges that the funds Mallya fraudulently obtained through loans to Kingfisher Airlines was channeled to his Force India Formula One team, in which he has taken a very active role while he awaits extradition to India.