With GST rollout, only the national calamity duty, GST and cess will be levied on cigarettes. 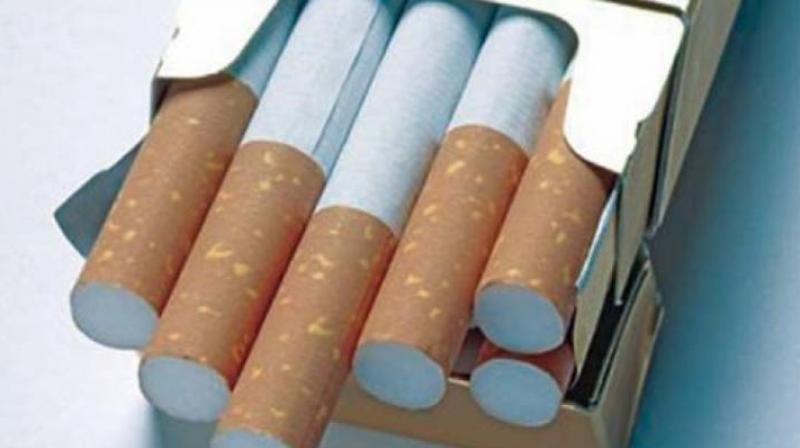 ITC may be able to pass GST benefit to customers by lowering prices (Representational Image).

Mumbai: In the wake of the government abolishing additional excise duty on tobacco, pan masala and cigarettes with the rollout of GST, cigarette major ITC might lower prices on cigarettes and secure market share from unorganised players, said reports.

ITC shares shot up by 6 per cent on the bourses post implementation of GST and the subsequent ruling out of additional excise levies. On Monday, ITC became the fourth firm to cross 4 trillion in market capitalisation.

Data sourced from Bloomberg suggests 93 per cent of analysts tracking ITC stocks have a buy recommendation on it. With GST on the floors, only the national calamity duty, GST and cess will be levied on cigarettes while additional and basic excise duty will be ruled out.

“With the two taxes gone, ITC we believe will be able to pass on tax benefits in the form of price cuts in their lower priced 64mm category of cigarettes. This will help the company become more competitive as illegal manufacturers have 22 per cent share in this segment,”  Abneesh Roy, senior vice president of Edelweiss Securities told Economic Times.