Report says dealer prices have increased in range of 1.3 to 7 per cent in western region in Delhi. 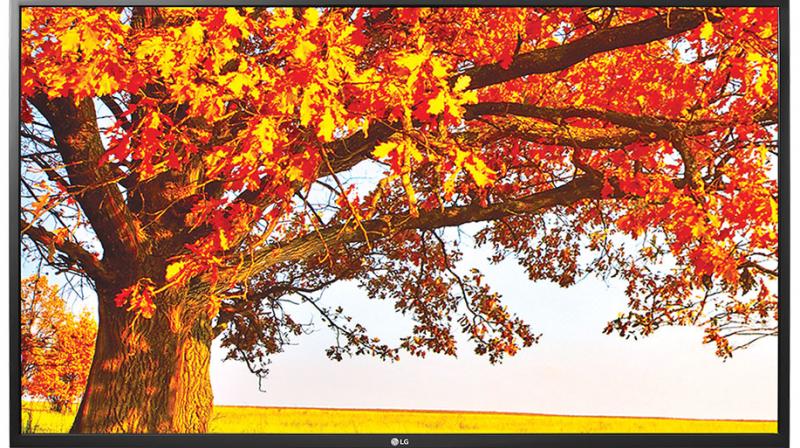 LG is a major player in consumer durables segment.

Mumbai: LG, South Korean multinational and major player in consumer durables segment is set to become first such company to increase prices of LED TV and its other products to cushion impact of Goods and Services Tax.

"From LG LED televisions, LG Smart LED sets to LG UHD LED sets, dealer prices have increased in the range of 1.3 to 7 per cent in the western region. In Delhi/NCR region, prices have gone up marginally by under 2 per cent," a report in The Times of India said.

Confirming the development, Vijay Sales, managing partner, Nilesh Gupta, said: "LG has set the trend for price increases. This is on expected lines." Panasonic, another major player in white goods segment has indicated it will also increase prices of its goods.

"The quantum is still being worked out and will be finalized by the end of this week," TOI quoted Ajay Seth, Director of Sales & Service at Panasonic India, as saying. Sources said the impact can be between 3-4 per cent on the existing retail prices, according to the report.

However, Samsung -- another major consumer durables major -- has not indicated any price increases for its products. Industry and trade sources said the Korean electronics maker had increased the prices of white goods by 1-2 per cent before the announcement of GST, the report added.