28 per cent GST on watches could increase risk of smuggling: Titan

Titan has also witnessed around 50 per cent jump in its sales during Akshaya Tritiya. 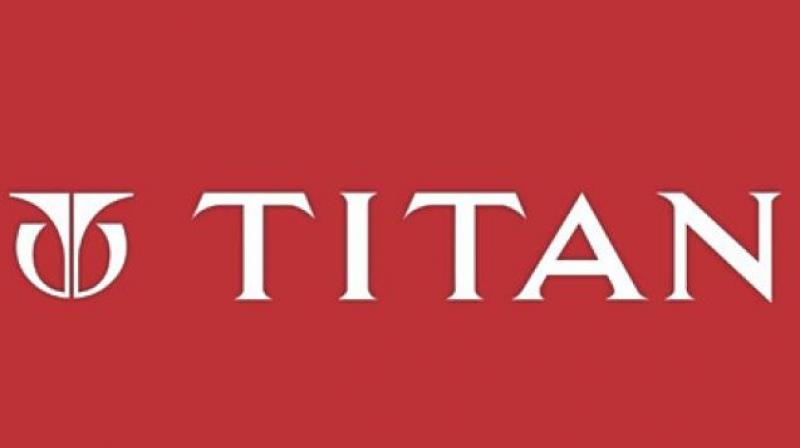 New Delhi: The incidence of 28 per cent tax on watches under the GST regime is one of the highest in the world that could increase the risk of smuggling, Tata group firm Titan has said in a quarterly update.

"At 28 per cent, India has one of the highest tax rates for watches in the world, consequently increasing the risk of smuggling of watches into the country," Titan Company Ltd informed BSE.

However, the company has ruled out any price increase immediately.

"While the GST rate of 28 per cent will increase the effective tax incidence on watch division, we do not expect prices to go up because of input tax credits available now," the company said.

The company has a range of watches including its own brands such as Titan, Sonata, Fastrack, Xylys, Nebula along with licensed brands such as Police, Tommy Hilfiger, FCUK, Kenneth Cole, Anne Klein, Helios and Zoop in India.

Besides, Titan has also witnessed around 50 per cent jump in its sales during Akshaya Tritiya (AT) period in the first quarter of this fiscal. It has a successful gold exchange programme in June 2017 resulting in "an exceptional growth on topline for the division".

"The year started off for the division with a great AT, with 50 per cent growth over previous year's Akshaya Tritiya period as well as a very successful gold exchange programme in June 2017," it said.

However, the company also added that in the first quarter, there was a strike of jewellers for 15-20 days, hence "the base for Q1 FY 2017-18 is also more favorable to that extent." The company has also welcomed 3 per cent GST imposed on the jewellery segment by the government and said: "It should not create any disruption in sales as well as gold exchange."