Sunil had designed and decorated his three-wheeler auto in such a way that it passed like a Mahindra Scorpio. 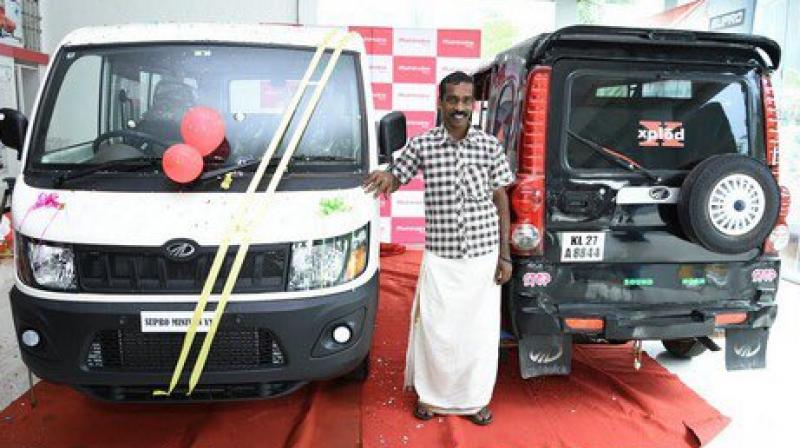 Mumbai: Mahindra & Mahindra group executive chairman Anand Mahindra went out of his way to surprise an auto driver in a small village in Kerala who had designed and decorated his three-wheeler auto rickshaw in such a way that it easily passed like a Mahindra Scorpio, company's premium SUV.

Auto driver Sunil hails from a small hamlet Pullad near Pathanamthitta in Kochi in Kerala, according to a report in India Today. In March, a twitter user tagged Anand Mahindra and posted Sunil's 'innovative' auto rickshaw disguised as Mahindra Scorpio. 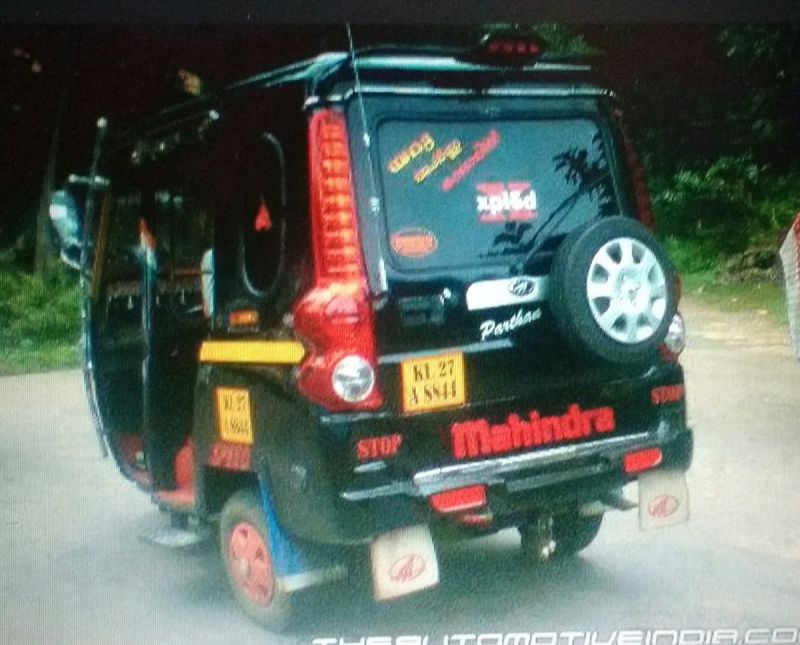 Mahindra, who spends a considerable chunk of his time on the micro-blogging site Twitter to convey his thoughts, lapped up the opportunity and asked Panicker to help him out to find the auto driver so that he could thank him in his own way.

"Iconic. A way to 'Rise.' Thanks for sharing this.Can you help locate him? I'd like to buy it for our museum & give him 4 wheels in return," Mahindra said in a tweet. He was so impressed by Sunil's 'managing it against all odds' attitude that he decided to gift a Mahindra four-wheeler to him.

This did not end here. Mahindra also indicated that he would buy the 'innovated' three-wheeler Scorpio and place in his museum. For Sunil, putting in an extra bit of hard-work in setting up the 'Scorpio auto' turned out to be a windfall in the form of a gift form Anand Mahindra.