This is Jawahar Goel's second stint at editorial operations at Zee Media group. Goel played a similar role in the early avatar of Zee TV. 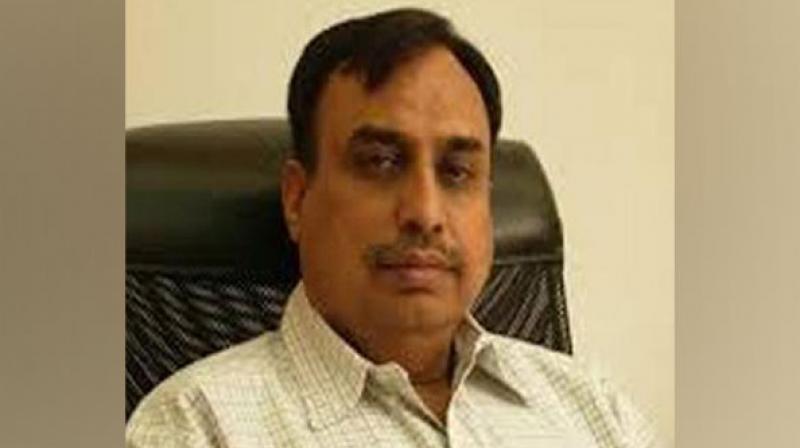 New Delhi: Essel Group, parent company of Zee Media network, has appointed Jawahar Goel as the Editor in Chief of Zee Media Network who has been "entrusted with the overall responsibility of editorial affairs of the network" according to an official email sent from Essel Group Chairman Subhash Chandra Goel's office to top executives of the conglomerate.

Jawahar Goel, younger brother of Essel Group Chairman Subhash Chandra Goel, is also Managing Director of Dish TV DTH (Dish to Home) satellite services and was instrumental in aiding  Subhash Chandra in the setting up and evolution of Essel Group of companies, which involves holdings as diverse as amusement parks to news media to the education sector.

This is Jawahar Goel's second stint at editorial operations at Zee Media group. Goel played a similar role in the early avatar of Zee TV, one of the earliest news channels in India that started its broadcast in the early 90s.

The email notifying Essel Group of editorial changes at Zee Media Network it was also mentions that, "As an organisation, we should also be watchful of our costs and therefore as part of the ongoing budgeting exercise, he would also be responsible for driving cost optimisation in the network in order to create a more lean and efficient organisation which is nimble on its feet and create value for its shareholders."

Jawahar Goel would be assisted by current Managing Director Ashok Venkatramani in operational and strategic matters for the network.

In addition to being appointed Editor In Chief of Zee Media Network, Jawahar Goel will also be the Chairman of the media network's 'Editorial Governing Council' which directs the main editorial policy of the network.

All editors of the national and regional channels would report to Goel on matters regarding editorial and policy guidelines for their respective news channels.