Over past few months, the beleaguered company has seen a steady exit of employees across levels. 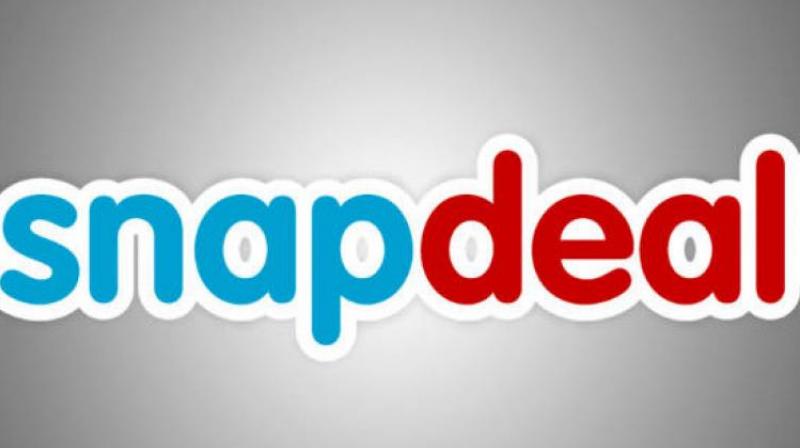 Snapdeal may trim its workforce to half from the current 1,200 employees over the next few months as it pursues an "independent" path.

New Delhi: Snapdeal may trim its workforce to half from the current 1,200 employees over the next few months as it pursues an "independent" path post calling off merger with bigger rival Flipkart, according to company sources.

After turning down Flipkart's USD 900-950 million offer earlier this week, the e-commerce firm has started working on its new roadmap which it calls 'Snapdeal 2.0'.

Snapdeal will trim its operations and over the next 2-3 months, the workforce could be pared to about 500-600 people, two people familiar with the company's plans said.

They did not wish to be identified as they are not authorised to speak on the matter. Snapdeal did not respond to emailed queries.

Snapdeal is estimated to have about 1,200 staffers currently. Over the past few months, the beleaguered company has seen a steady exit of employees across levels. One of the persons said there could be a higher level of attrition in the coming days.

Many employees were waiting for the Flipkart deal and see if things would turn around, the person said adding that now that the deal has been called off, these staffers may look at other opportunities.

Once inspired by China's Alibaba model, Snapdeal is now said to be moving to a 'Taobao' model with a consumer-to-consumer e-commerce marketplace.

The company had started operations as a deals and coupons platform and pivoted to a marketplace model around 2012.

However, over the last few quarters, the SoftBank-funded company has seen its fortunes failing amid intense competition from US-based Amazon and homegrown player Flipkart.