The men's range of its products will be called 'Glow & Handsome', Hindustan Unilever Ltd said in a statement. 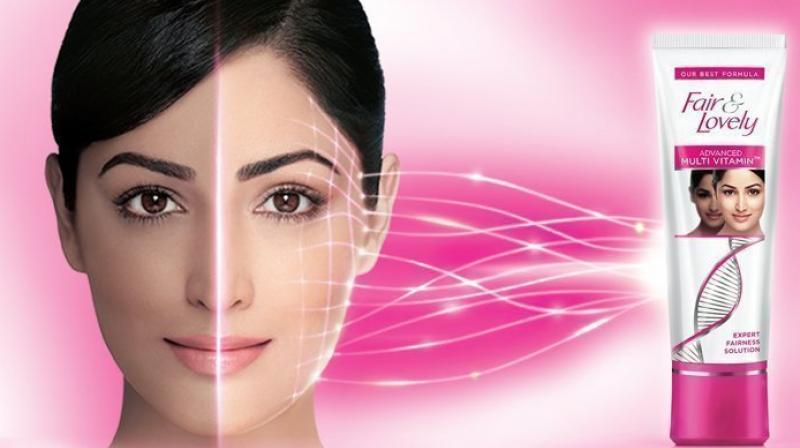 FMCG major Hindustan Unilever on Thursday said it has rebranded its popular skincare brand Fair & Lovely as 'Glow & Lovely' after dropping the word fair in its name. According to the company, it is taking a more inclusive vision of positive beauty while introducing Glow & Lovely -- the new name for the brand.

Meanwhile, the men's range of its products will be called 'Glow & Handsome', Hindustan Unilever Ltd (HUL) said in a statement.

"Over the next few months, Glow & Lovely will be on the shelves, and future innovations will deliver on this new proposition," said HUL in a statement.

Earlier on June, 25 HUL had announced dropping the word 'fair' from its popular skincare brand 'Fair & Lovely', citing its vision to adopt a holistic approach to beauty. The company had attributed the move to its rebranding exercise and said it would seek regulatory approvals.

As part of the rebranding, HUL will also be announcing a new name for the Fair & Lovely Foundation, set up in 2003 to offer scholarships to women to help them pursue their education, the statement had said.

HUL, a subsidiary of British-Dutch multinational company Unilever PLC, had approached the Controller General of Patent Design and Trademark to get the name 'Glow & Lovely' registered.

Several Cosmetic brands have been under the scanner over their products that promote skin fairness for stereotyping racial types, which intensified further in the wake of 'Black Lives Matter' movement in the West.

Recently the US healthcare and FMCG giant Johnson & Johnson (J&J) has stopped the sale of its skin-whitening creams globally, including India.
French personal care maker the L'Oreal Group also last week said it will drop words such as "white/whitening, fair/fairness, light/lightening" from all its skincare products.

Emami has also hinted at taking legal action as it has already changed its men's fairness cream's name to 'Emami Glow & Handsome'.

"We are shocked to learn of HUL's decision to rename its men's range of Fair & Lovely as 'Glow & Handsome'. Emami Ltd, maker of 'Fair and Handsome' brand of men's grooming products, is the market leader in the men's fairness cream with legal ownership of the trademarks," said Emami in a statement.

The Kolkata-based group has said it was "although shocked" but not surprised to note HUL's "unfair business practice which has been prevalent time and again to damage our brand image". The company will be consulting its legal experts to address this issues further, it added.