However, Bharti Aritel says it has defended well its title of number one telecom operator in India. 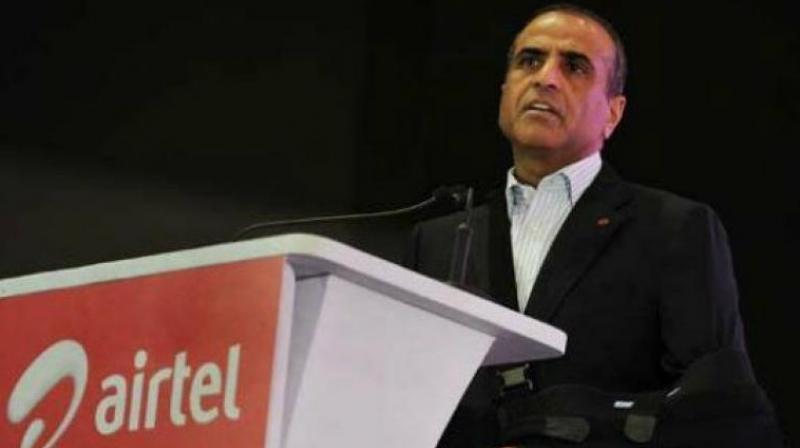 Mumbai: Bharti Airtel that has witnessed its profits fall by almost 72 per cent over the year has reiterated its stand that advent of Reliance Jio at India's telecom market has disrupted the industry.

Airtel has been seen as the biggest victim of arrival of Reliance Jio as its net proft fell to Rs 373 crore in the fourth quarter of financial year 2016-17. Despite all these woes, Airtel continues to be India's number one telecom operator with around 25 crore subscribers.

However, the company does not seem to have fazed by the stiff competition aggressive pricing from the rival Jio that has forced other operators to slash their tariffs substantially.

"Airtel, India’s No. 1 telco, had met this extraordinary challenge with a well thought out strategic action plan and of course, sheer resilience,” The Economic Times quoted Bharti Airtel Sunil Mittal as saying.

Financial woes at the country's largest telecom operator did not deter the company from giving a hike to Mittal who received more than 8 per cent increase in his salary component that went up to Rs 30.1 crore for 2016-17 financial year.