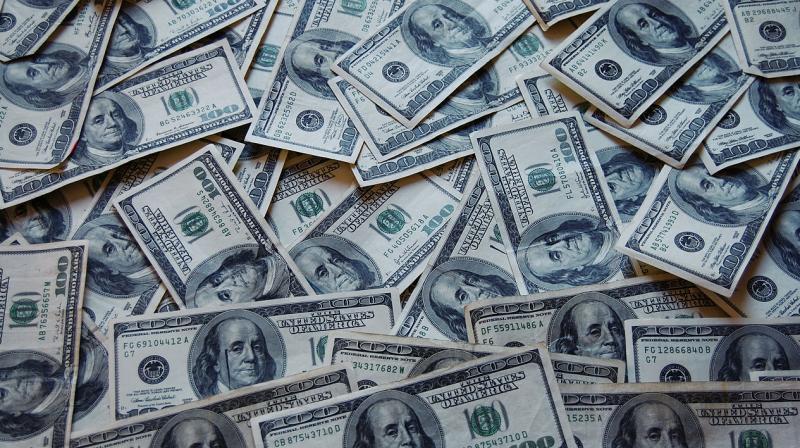 The notification form is being filed in relation to Jaadhu’s proposed acquisition of a minority, the non-controlling shareholding of approximately 9.99 per cent of the fully diluted equity share capital in Jio Platforms, which is worth USD 5.7 billion.

New Delhi: Facebook will acquire 9.9 per cent stake in Jio Platforms announced last month via a new entity—Jaadhu Holdings LLC, as per regulatory documents. In April, Facebook had announced an investment of USD 5.7 billion (Rs 43,574 crore) in Jio Platforms.

According to a submission made to the Competition Commission of India, Jaadhu Holdings, LLC is an indirect wholly owned subsidiary of Facebook, Inc.

“Jaadhu is a newly incorporated company formed in March 2020 under the laws of the State of Delaware, US...Jaadhu is not engaged in any business in India or anywhere in the world,” it said.

The notification form is being filed in relation to Jaadhu’s proposed acquisition of a minority, the non-controlling shareholding of approximately 9.99 per cent of the fully diluted equity share capital in Jio Platforms, it added.

The submission noted that the proposed transaction does not alter the competitive landscape in any potential market, and that Facebook and Jio Platforms will continue to operate independently.

“The proposed transaction and the proposed commercial arrangement are pro-competitive, beneficial for consumers, Kirana stores and other small and micro local Indian businesses, and takes forward the vision of digital India,” it added.

It is also in talks with other potential investors for additional investments into Jio Platforms.