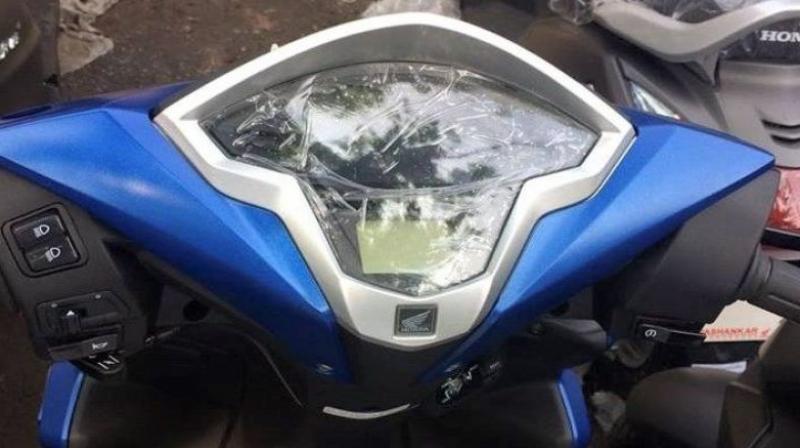 The Japanese company also said its scooter sales crossed the 4-lakh volume mark for the first time in April notching up 4,23,527 units, which is 15 per cent higher.

The company said its April volumes touched 6,81,888 units, a growth of 18 per cent over the same month a year ago.

The company had closed FY18 with a 22 per cent sales growth crossing the 6 million-mark, which was two percentage points over its own target for the year. For the current year, the company has not specified a volume growth target but said it expects to grow in double digits.

The Japanese company also said its scooter sales crossed the 4-lakh volume mark for the first time in April notching up 4,23,527 units, which is 15 per cent higher.

Similarly, its bikes sales also crossed the 2 lakh units mark helping it for the first time overtake Bajaj Auto at 2,12,284, a growth of 16 per cent. On the export front, too, the Honda set a new record by shipping out 70 per cent more units at 46,077 units.

"We started off the new financial year on a high note, setting record numbers in scooters, bikes and the overall volumes," Yadvinder Singh Guleria, senior vice- president for sales and marketing at HMSI told PTI today over phone from Delhi.

"When asked what led to this record numbers, he said. The minimum support price and the marriage season helped boost sales, along with new model launches. All our models have undergone changes with lots of features, which have been accepted by customers," he said.