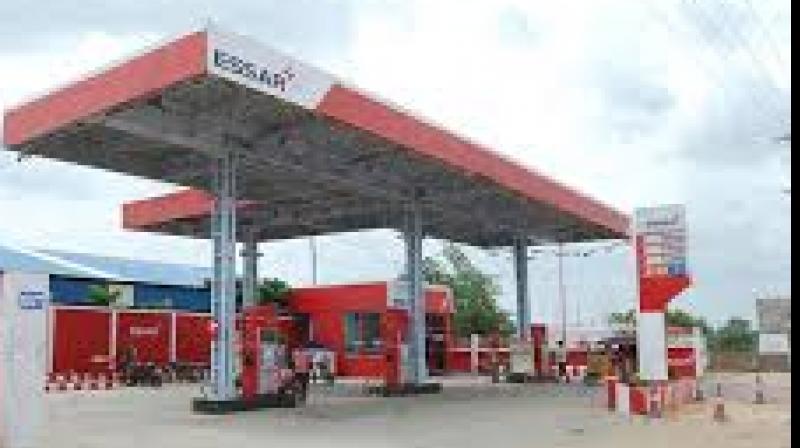 This follows the government's decision to allow operators freedom to explore both conventional oil and natural gas as well as non-conventional sources like coal-bed methane (CBM) and shale reserves within a exploration acreage.

Previously, companies could explore only oil and natural gas or CBM depending on their licence for the block.

It has been awarded an exploration lease for shale gas, CBM and hydrocarbons in the Raniganj block.

EOGPL has got approval to drill 20 shale wells at a cost of Rs 10 crore. To start with, it will drill five wells in the block to test the shale potential.

When contacted, company Managing Director and CEO Vilas Tawde said: "We will start off with collecting the data. For this, we will need to drill the coal, identify the sweet spot and then drill horizontally for almost a km. Thereafter, we will analyse the coal, the shale, the strength of the shale, and the required volume."

"If this exploration is successful, we plan to drill around 220-250 wells that will require an investment of Rs 7,000 crore," he said.

EOGEPL has invested around Rs 4,000 crore in the Raniganj block, which will produce 1.7 million standard cubic metres per of gas from coal seams (CBM) in the next two years and ramp up to 2.5 mmscmd in the next three to four years.

With the policy for simultaneous exploration of unconventional resources in place, EOGEPL is looking into the shale prospect in the same blocks which is in the range of 7.7 trillion cubic metres.

The official said the company could spend up to USD 1 billion in development of shale reserves if the exploration programme was successful.

Besides Raniganj CBM block, the company also has a Mehsana CBM block in Gujarat where it plans to drill 6 wells. The project will be completed in 18 months.