Together 132 firms have a market capitalisation of more than Rs 30,000 crore. 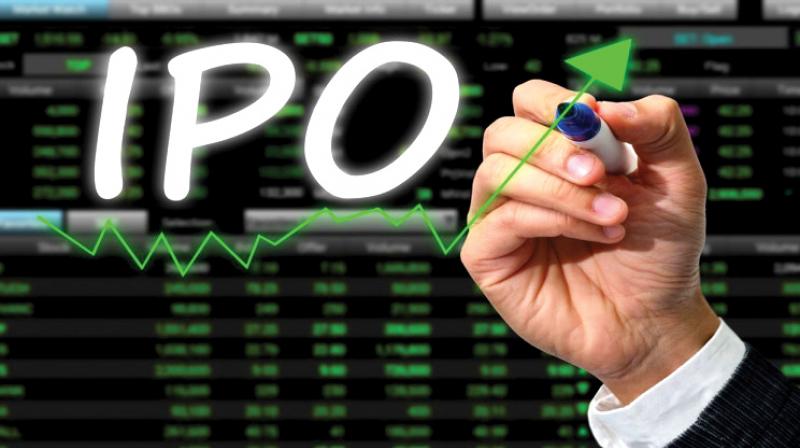 Overall, the firms had mopped up Rs 1,315 crore in last five years.

New Delhi: Spurred by investor interest, 132 small and medium enterprises (SMEs) raised a record Rs 1,785 crore through IPOs in 2017, which was more than three times the funds raised in the preceding year.

Funds raised were used for business expansion plans, working capital requirements and other general corporate purposes. A total of 132 SMEs got listed with initial public offers (IPOs) worth Rs 1,785 crore last year as compared to 66 firms garnering Rs 540 crore in 2016 through the route, according to a data compiled by Pantomath Research.

Besides, 2017 witnessed more fund-raising than aggregate capital garnered in past five years cumulatively. Overall, the firms had mopped up Rs 1,315 crore in last five years. Together, these 132 firms have a market capitalisation of more than Rs 30,000 crore.

"The year 2017 has been pinnacle in SME capital market and we expect this trend to continue in 2018 as well," said Mahavir Lunawat Group Managing Director at Pantomath Advisory Services Group.

The IPO chart in the year is led by Zota Healthcare that raised Rs 58.50 crore, followed by Euro India Fresh Foods Ltd, which mopped up Rs 51.26 crore.

The companies which got listed during the period under review represent diverse industry base such as media and entertainment, manufacturing, textiles, engineering, finance, chemicals, agriculture, food processing and construction.

"Some of the marque investors also participated in SME IPOs at pre-listing and post-listing stage. This clearly shows SME investing is gaining popularity day by day," he added.

The year 2017 also reaped bumper returns to investors. Out of 132 companies listed in 2017, 39 closed at 20 per cent upper circuit limit on the first day of listing.

Further, robust response from investors has been received in terms of subscriptions with five IPOs getting subscribed more than 100 times the issue size.

BSE and NSE launched SME platforms in March 2012, becoming the only two bourses to offer such a segment in the country. Since then, around 329 companies have got listed on these platforms. Further, SME indices outperformed broader markets in 2017.

The secondary market witnessed 89 per cent growth of BSE SME index and 67 per cent surge in Nifty SME. In comparison, the broader indices - Sensex and Nifty 50 - climbed 27 per cent and 28 per cent, respectively.