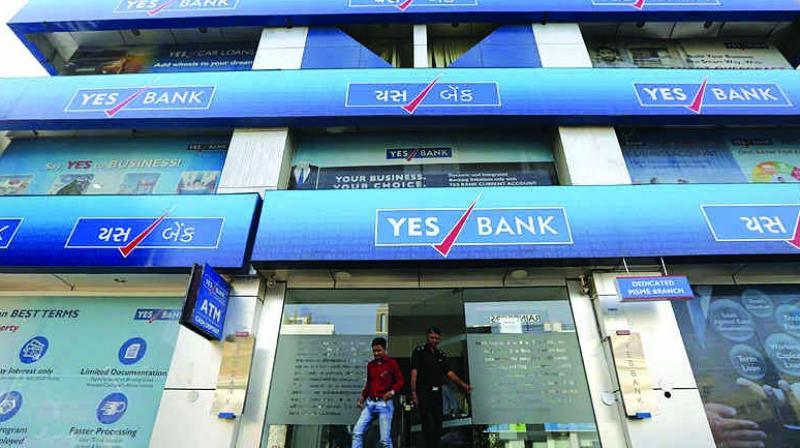 Yes Bank, on Thursday, had disclosed that it is in touch with a family office in the US to raise USD 1.2 billion to shore up its capital.

Mumbai: Private sector lender Yes Bank on Friday said it is in discussions with investors who are willing to pump in over USD 3 billion in capital.

The bank, on Thursday, had disclosed that it is in touch with a family office in the US to raise USD 1.2 billion to shore up its capital.

The bank's capital adequacy has dipped in the last few quarters, as it has been forced to provide for accelerated recognition of bad assets under a new head, Ravneet Gill.

Gill, who replaced promoter-chief executive Rana Kapoor, said the bank has received a binding bid from the North America-based family office that has never invested in India, and has a net worth of multi-billion.

Apart from that, the bank is in discussions to raise USD 1.6 billion from a clutch of six global private equity funds and two domestic mutual funds, he told reporters late this evening.

It is also in touch with two groups of domestic investors to raise USD 300 million, he said, adding that this includes two family offices and two financial investors.

"We have USD 3 billion of potential money which can come in and will be looking at all the options with an open mind," Gill said.

He said the bank may opt for either a single investor or multiple investors participating in the fund raise.

The bank needs the money quickly, he said, hinting that two tech investors that the bank is speaking with may not participate immediately.

Gill said the bank disclosed the USD 1.2 billion binding offer on Thursday because it found it to be price sensitive, and added that both Sebi and RBI are in the loop.