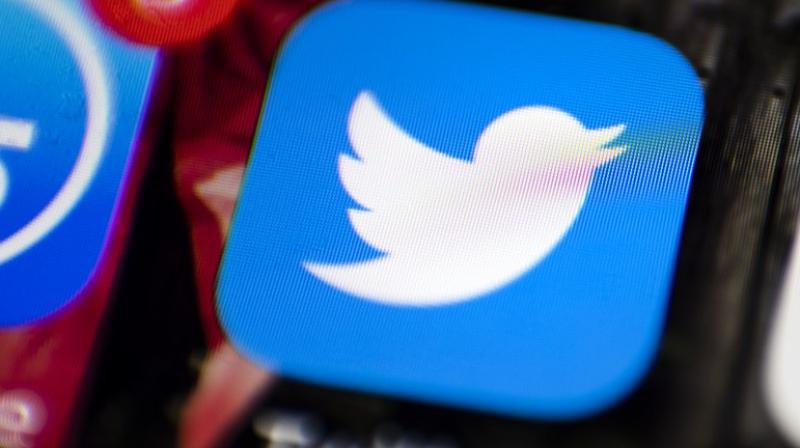 Twitter has unveiled a 'Gandhi Emoji' which users around the world can use in their tweets to celebrate Mahatma Gandhi's 150th birthday. (Photo: AP)

New Delhi: Twitter has unveiled a 'Gandhi Emoji' which users around the world can use in their tweets to celebrate Mahatma Gandhi's 150th birthday.

Prime Minister Narendra Modi officially launched the emoji of Mahatma Gandhi on Twitter, Twitter India said in a statement. The emoji will be available till October 8, 2018, it added.

"Twitter continues to celebrate all cultures with customised initiatives for key milestones and events across the world. These initiatives are conceptualised keeping in mind the sentiment and are a delightful way to reinforce a sense of unity and harmony among people in India and Indians around the world," it added. The new emoji is available on Twitter and Twitter Lite.