Facebook officials have said they were analysing the issue and will revert in two days. 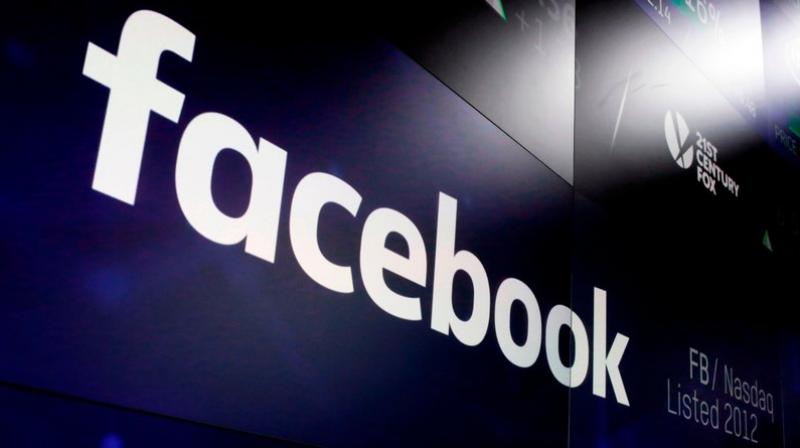 Mark Zuckerberg, in a press call, had said the company's engineering team, on September 25, found an attack affecting up to 50 million accounts on Facebook. (AP Photo/Richard Drew, File)

New Delhi: The Information and Technology Ministry has asked Facebook to provide an 'update' on the impact on Indian users on account of the recent hacking incident where about 50 million accounts on the social media portal were affected, sources said.

According to senior IT officials, who did not wish to be named, Facebook has on Monday been verbally asked to update the government on the number of Indian users impacted by the recent attack. They added that Facebook officials have said they were analysing the issue and will revert in two days.  When contacted, Facebook declined to comment on the query.

Last week, Facebook had said hackers had exploited a vulnerability in its system, impacting up to 50 million accounts.

The US-based firm did not disclose country-specific impact. Facebook, which has over 200 million users in India, counts the country among its largest userbases globally.

Mark Zuckerberg, in a press call, had said the company's engineering team, on September 25, found an attack affecting up to 50 million accounts on Facebook.

"The attackers exploited a vulnerability in the code of the 'View As' feature which is a privacy feature that lets people see what their Facebook profile would look like to another person," he added.

He noted that since the investigation is still early, Facebook hasn't yet been able to determine if there's specific targeting. Stating that hackers had tried to access profile information fields -- like name, gender and hometown, Zuckerberg said "we do not yet know if any private information was accessed that way".

Facebook had said it had fixed the vulnerability and also informed law enforcement. Earlier in the year too, Facebook was mired by controversy when UK-based data mining firm Cambridge Analytica was accused of harvesting personal user data of 87 million global users of the social networking platform illegally to influence polls in several countries.

The company had drawn flak on the issue from policy makers across the world, including the Indian government that had shot off two notices to Facebook over the data breach.

Zuckerberg, at that time during a joint hearing of the US Senate Judiciary and Commerce committees, had apologised for the "major breach of trust" and had promised to take steps to protect user data.

In response to the first notice of the Indian government, Facebook had admitted that nearly 5.62 lakh people were "potentially affected" by the data breach incident.