The country's largest commercial bank had registered a net loss of Rs 4,876 crore during Q1 FY19. 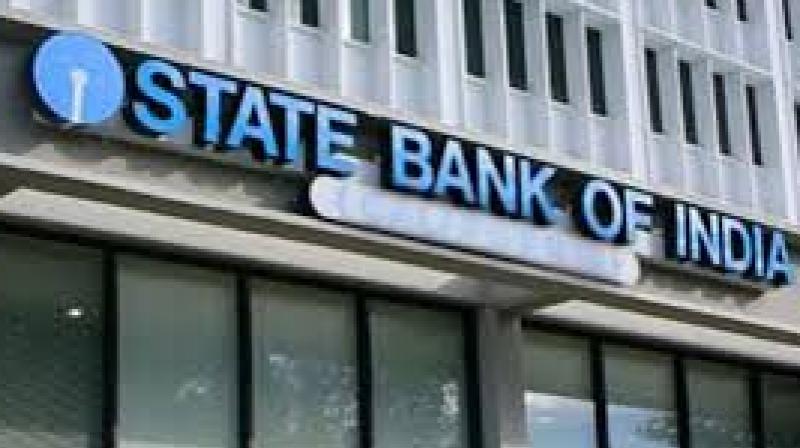 Mumbai: State Bank of India (SBI) was back in the black on Friday as it reported a net profit of Rs 2,312 crore for the April to June quarter of 2019-20 (Q1 FY20) due to healthy growth in advances and stable asset quality.