Bharti Airtel, Idea Cellular and Vodafone Group had announced an agreement for merger. 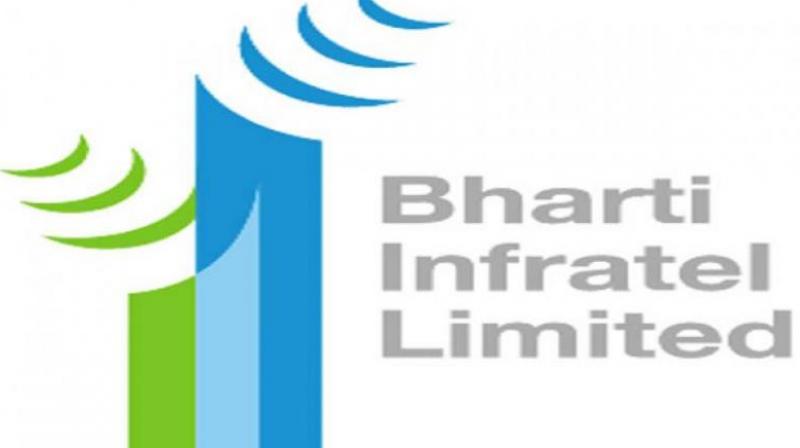 Mobile tower firm Bharti Infratel on Monday said it has received approval of the fair trade regulator CCI for its proposed merger with Indus Towers Ltd.

In April this year Bharti Airtel, Idea Cellular and Vodafone Group had announced an agreement for merger of Indus Towers and Bharti Infratel to create the largest mobile tower operator in the world outside China with over 163,000 towers across 22 telecom service areas. "...approval of Competition Commission of India (CCI) has been received for the proposed merger of Bharti Infratel Ltd and Indus Towers Ltd," the mobile tower firm said in a regulatory filing.

Post the deal, Bharti Airtel and Vodafone will jointly control the combined company, and the transaction is expected to close before the end of 2018-19, subject to statutory approvals.

As per the deal structure, Vodafone will be issued 783.1 million new shares in merged entity in exchange for its 42 per cent stake in Indus Towers, and this could take its holding to 29.4 per cent in new company depending on options finally taken by Idea and Providence.

Similarly, Airtel's stake in new combined tower behemoth may be diluted to 37.2 per cent in combined entity from 53.5 per cent it currently holds in Bharti Infratel. The transaction values Indus Towers at enterprise value of Rs 71,500 crore.