JNPT to conduct IT audit, training to boost cyber security

One of the terminals at the JNPT was impacted by a malware attack last month. 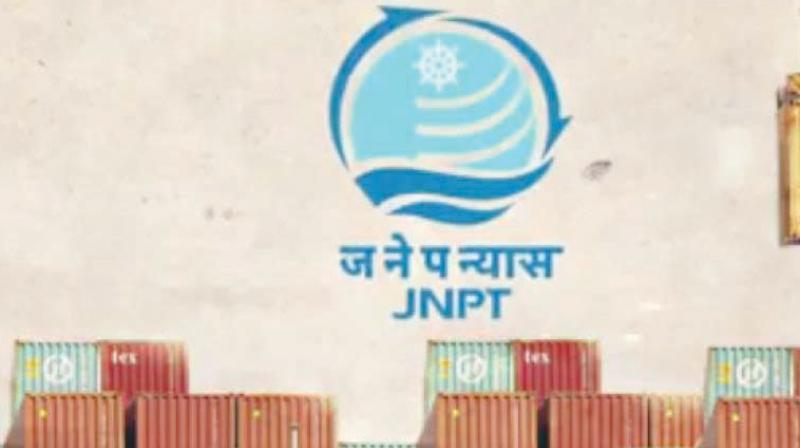 The three terminals at JNPT handle nearly half of the country's container cargo.

Mumbai: India's largest container port JNPT has initiated steps, including a special IT audit and staff training by a Big 4 consultancy firm, to prevent cyber attacks like the one that crippled the operations of one of its terminals last week.

One of the terminals at the Jawaharlal Nehru Port Trust (JNPT) was impacted by a malware attack last month.

"Our IT systems have been found to be very secure but to prevent any such situation in the future, we need to be very careful," a senior port official told PTI.

The port has given the go-ahead for an inspection of the IT systems to plug any loopholes and also undertaking a safety training programme for the staff, the official said.

Consultancy firm EY approached the port to work on a pro-bono basis to conduct the IT audit and also staff training, the official said, adding a decision has been taken to let them start with the same.

Notably, National Cyber Security Advisor Gulshan Rai had rushed to the port following the impact on operations due to issues at the privately-operated GTI Terminal.

The official said Rai was satisfied with the network security when he took a review of the same during the visit. GTI's parent AP Moller Maersk was one of the impacted entities in the last week's global cyber attack which compromised IT systems, leading to disruptions at its assets across the world.

Other affected entities in the attack, which comes within a month of the similar ransomware 'Wannacry' attacks, were banks in Ukraine including the central bank and advertising giant WPP, among others.

The official said import consignments are coming to the port through the GTI terminal, while for exports, the other two terminals operated by DP World and JNPT itself are pooling in the resources.

The APM Group had earlier said in a statement that it moved to manual mode of operations to handle the vessels on hand.

"The operations are limited currently to discharging import cargo through container freight station partners and addressing special export cargo such as perishables," its senior director Julian Bevis had said.

"We are making good progress towards restoring our infrastructure and working with world-leading cyber-crime agencies to be able to serve customers in full," he said.

The three terminals at JNPT handle nearly half of the country's container cargo. The GTI Terminal, which has a capacity of 1.8 million standard container units, alone handles 4,500 containers per day.