Telecom operators do not guarantee any fixed speed instead use terms like "up to" which is generally misleading for consumers. 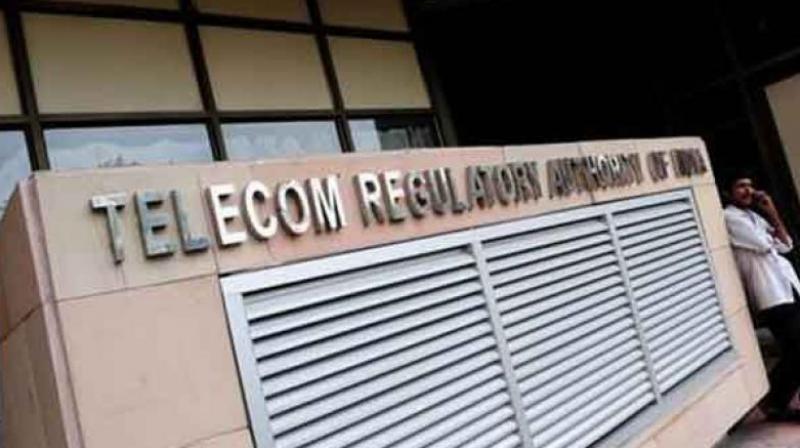 "Through the present consultation paper, the authority intends to seek the inputs of stakeholders on ensuring transparency and customer awareness regarding data speeds under wireless broadband plans," The Telecom Regulatory Authority of India (TRAI) said in a statement.

At present, service providers are selling SIM cards in the name of 2G, 3G and 4G, however, telecom operators do not guarantee any fixed speed instead use terms like "up to" which is generally misleading for consumers.

Theoretically, a user can get up to 150 megabit per second download speed on 4G network, 42 mbps on 3G, and 0.5 mbps on 2G network. However, data collected from public by TRAI's mySpeed portal shows that quite a few 3G subscribers throughout the country receive a download speed of less than 1 Mbps.

"Moreover, these 'below 1 Mbps' speeds can go as low as 10 Kbps for some 3G subscribers," TRAI said.

The regulator said that another issue that arises is that when disclosures are made, they may not be in a form that can be easily understood by the consumer.

"For example, the widespread imposition of download limits or caps expressed in Megabytes or Gigabytes does not give consumers a clear understanding of how much content they can actually download. The use of misleading advertisements by service providers further compounds these problems," TRAI said.

TRAI, through the amendments in the quality of services rules for wireless data services on July 24, 2014, asked telecom operators to provide minimum download speed for all tariff offers of wireless data services and mandated to ensure that the minimum download speed specified in their tariff plans is delivered for not less than 80 per cent of the usage time.

However, telecom operators said that the suggestion was not acceptable to them due to various technical reasons including location of consumer from mobile towers, building walls etc.

TRAI said that there are apps that can detect reason for point of error for poor mobile data speed but they also need location of customer which may lead to breach of an individual's privacy. The regulator has sought views from public on the paper by June 29 and counter comments by July 13.