Raymonds CMD today said his personal opinion would be to vote against the resolution. 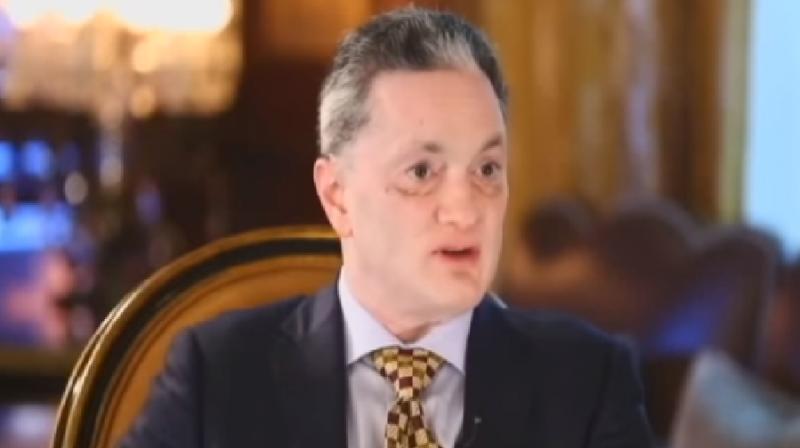 New Delhi: Ahead of Raymond's AGM next week to consider sale of JK House to its promoters and extended family at 'throwaway' prices, its CMD Gautam Hari Singhania today said his personal opinion would be to vote against the resolution.

Last week, proxy advisory firm Institutional Investor Advisory Services (IiAS) had red-flagged the proposal saying Raymond's promoters and their extended family are trying to buy the premium property in Mumbai from the company at throwaway rates which will result in loss of over Rs 650 crore to the company and its shareholders.

"...As a related party I am required to abstain from voting on this resolution. However, my personal opinion would be to vote against the resolution in interest of the shareholders and company," Raymond Chairman and Managing Director Gautam Hari Singhania said in a statement.

Following the IiAS warning last week, Raymond stock came under huge selling pressure, but later recovered. The company said IiAS' report is based on incorrect and incomplete information, and not understood in correct manner.

Raymond said the tripartite agreement was entered in 2007 between the company, lessor and occupants, all of whom were related parties, to offer apartments for sale at a substantial discount to the current prevailing market prices which would cause a major loss to the company and shareholders. "Keeping this in mind, the company decided not to act on this agreement.

As a result, three of the related parties to this agreement have initiated legal action against the company for implementation of this agreement," Singhania added. Singhania said the audit committee and board of directors took a considered view based on legal advice and in pursuance of best corporate governance practices and transparency, decided that the matter should be placed before shareholders after disclosing all relevant facts for considered decision making.

"As communicated earlier by me, protecting shareholders interest is of paramount importance to me and we will continue to take every possible steps, including legally contesting the claims on the property from related parties, based on legal advise," he added. JK House, consisting of four duplex apartments, is located at Breach Candy in Mumbai.

IiAs report alleged that the company's board has failed to protect the interests of the minority shareholders. It also questioned fairness of the company's audit committee, whose members include Vijaypat Singhania, a direct beneficiary of the transaction.