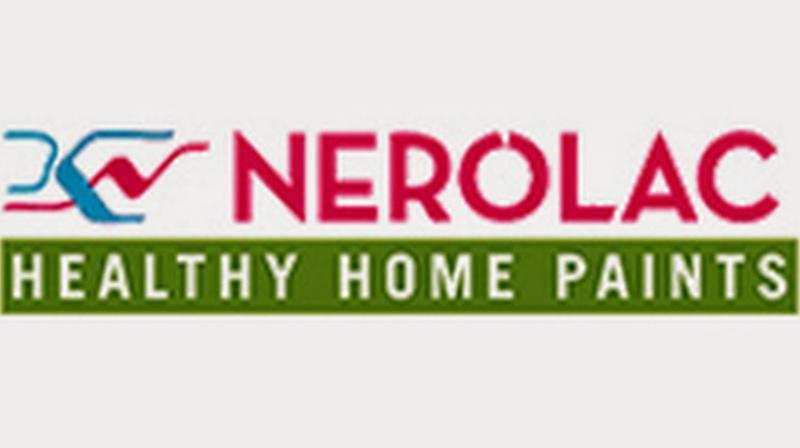 Kansai Nerolac Paints MD H M Bharuka said: "Company has continued to witness double digit growth in all segments this quarter. Inflation continued to be high this quarter also. The company is making sustained efforts to get price increases from its customers. It expects the growth momentum to be sustained in the near future due to favourable macro- economic factors, though pressure on margins due to crude oil price increases and a volatile exchange rate will continue."