Bajaj Auto total sales up 26 per cent in April

The company had sold 3,29,800 vehicles units in the same month last year. 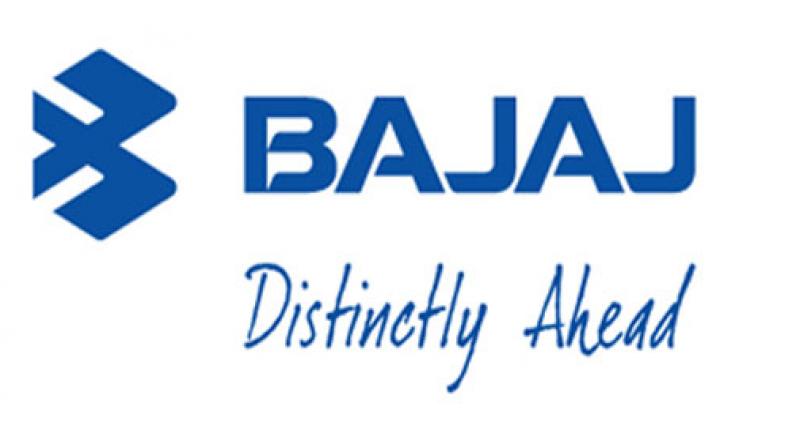 New Delhi: Bajaj Auto on Wednesday reported a 26 per cent jump in total vehicle sales at 4,15,168 units in April this year.

The company had sold 3,29,800 vehicles units in the same month last year.

The two-wheeler major said its exports rose by 22 per cent during the month to 1,85,704 units from 1,51,913 units in the corresponding year-ago period.

In the commercial vehicles category, Bajaj Auto sales in April jumped by 83 per cent to 65,551 units as compared to 35,868 units in the year-ago month.