The company reported a 6 per cent decline in total sales at 39,357 units in April. 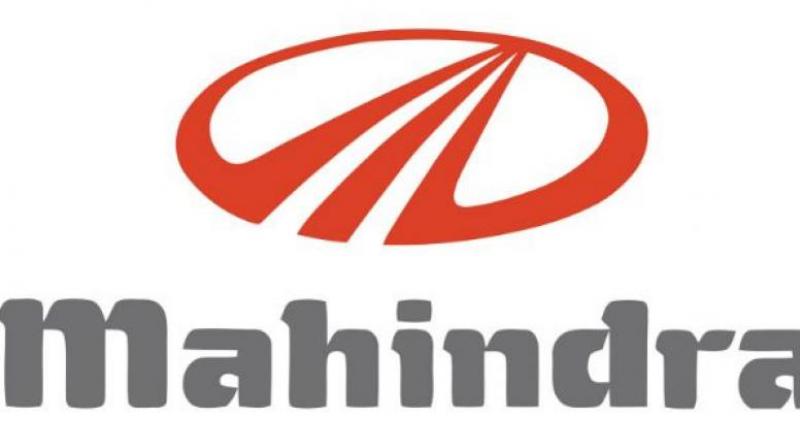 New Delhi: Auto major Mahindra & Mahindra today reported a 6 per cent decline in total sales at 39,357 units in April. The company had sold 41,863 units in the same month last year, the company said in a statement.

M&M President Automotive Sector Rajan Wadhera said the company expects that the new financial year will bring in positive sentiments for the automotive industry with the key demand drivers in place.

"Factors such as the ongoing infrastructure development initiatives, outlook for a normal monsoon and the expectation of a stable policy environment will fuel growth in the coming days," he added.